Fish and chips are a delicious dinner option when you’re looking for something fun, fast and a guaranteed kid fave. But instead of the standard whitefish, why not upgrade those fritters with some lobster instead. 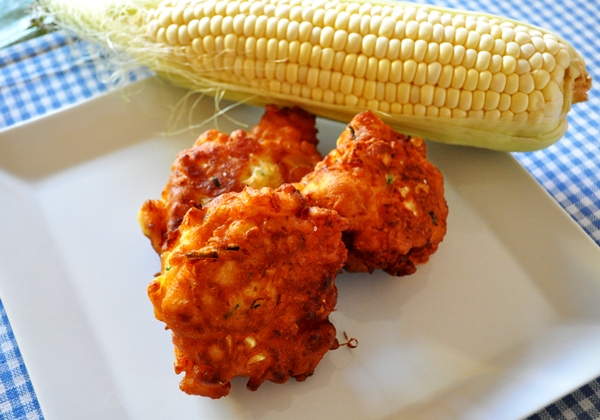 Getting the kiddies to eat their fish is a little like pulling teeth. They see the fish and automatically think blech… at least my son does. It seems that unless I grind it up and either fry it into sticks or turn it into little patties, my son will never eat one of the healthiest proteins out there. It’s not just your standard bass or salmon either. He feels the same way about all shellfish. And while I do like crab cakes, every so often I want something a little more elite, something like lobster. But I still have the issue of getting my son to eat it. Thankfully, Food & Wine magazine suggested taking that lobster and turning it into little doughy fritters. Not only were they easy to make, my son, who hates fish, gobbled down two of them, and anytime my son eats his fish, that’s a success in my house.