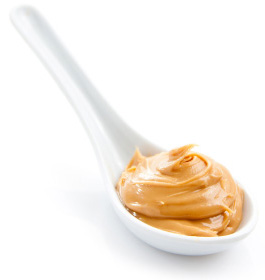 Brand names now included in the recall are:

While the cause has not been confirmed, Trader Joe’s is recalling peanut butter that has been linked to 29 salmonella illnesses in 18 states. All jars of Valencia peanut butter, no matter where they were sold, are included in the recall, though the FDA has stated that products sold within Trader Joe’s stores are likely the source.

The recalled peanut butter is sold in 16-ounce jars and contains the product code 97111. All expiration dates are included in the recall, though salmonella cases have been reported from June 11 to Sept. 2. The 18 states where salmonella cases were reported haven’t been revealed; however, it has been noted that no deaths have occurred.

Trader Joe’s has taken the product off the shelves, and anyone who has purchased the peanut butter is urged to throw it out.

Salmonellosis is a type of food poisoning caused by salmonella. Every year there are 40,000 cases reported in the U.S., and children and seniors are more susceptible. Symptoms include diarrhea, fever and abdominal cramps developing 12–72 hours after infection and lasting for four to seven days.