Kroger has announced a voluntary recall of bagged spinach sold in 15 states due to possible listeria contamination. 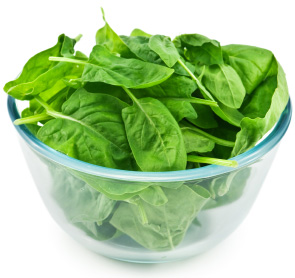 Toss your
salad (out)

Kroger has announced a voluntary recall of bagged spinach sold in 15 states due to possible listeria contamination.

After several different bagged salad recalls earlier this year, Fresh Selections Tender Spinach from Kroger stores has been added to the list.

The “best if used by” date on affected packages is September 16.

Kroger will refund or replace these products if returned to the store.

The voluntary recall has been issued due to one package of spinach yielding a positive result for listeria contamination. Listeria is a foodborne pathogen that is especially dangerous for pregnant women and elderly people. Symptoms include vomiting, diarrhea, headache and fever.

58 mins ago
by Justina Huddleston