After such a scorching summer, we don’t think we’ve ever been so excited for fall. We’re especially looking forward to cozy sweaters, bright yellow and red leaves slowly falling and our first glass of warm cider. Regular apple cider is delicious, but this year we’re whipping up one of these unique ciders, made with fresh fall produce, instead! 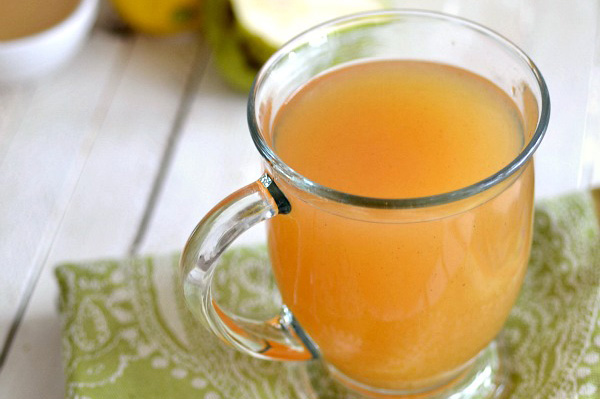 Pears, which are harvested at the end of the summer and early fall, are one of the most versatile fruits out there. Because of their milder disposition, pears pair perfectly with the bold citrus flavor of the lemon and the spicy flavor of the allspice. This cider recipe is delicious cold or warm, so serve however you’d like!

Recipe adapted from My Recipes 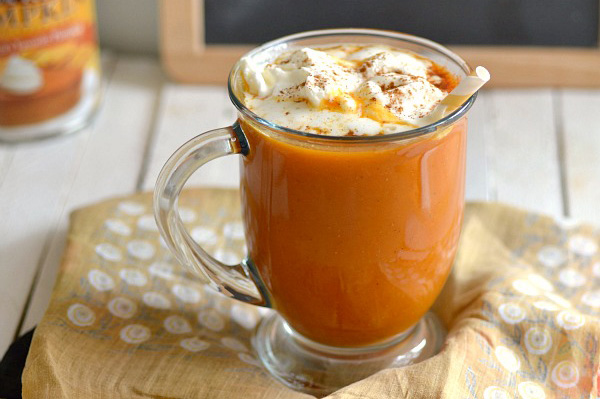 If you love Starbuck’s pumpkin spiced latte, you’re going to love this cider. Made with luscious pumpkin and tons of spices, this cider is filled to the brim with fabulous fall flavor. *Note, this comes out thicker than traditional cider since it’s made with pumpkin puree. For a thinner beverage, add more apple cider or water while you prepare it.

*You can reduce the amount of rum if this is too strong or omit it completely and swap in more apple cider. 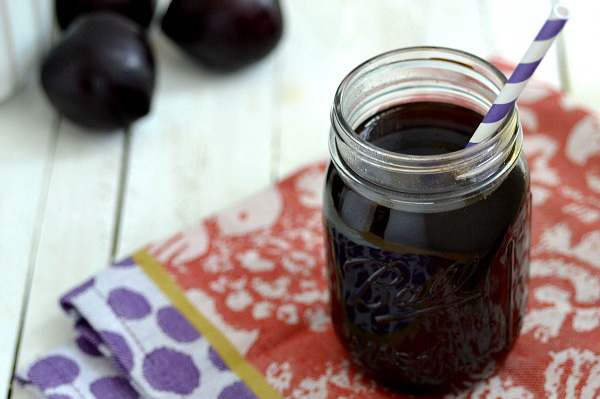 This warm, earthy cider recipe is made with dried plum juice (or prune juice), sweetened apple juice and spiced oranges and cinnamon. The apple juice sweetens up the prune juice and the spice lends the perfect fall flavoring to this unique cider!