What better way to learn about beers from around the world than to taste them? Host a beer party with brews from all over the globe and taste the difference between lagers, ales and more. 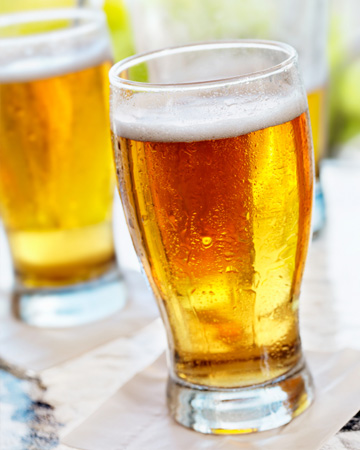 This party’s focus is beer, beer and more beer. Do you know the difference between German lager, Belgian ale or California steam beer? You will soon!

Taste, compare and learn all there is to know about beers from different regions. To complete your around-the-world beer party theme, serve foods from each region to pair with the brews. It’s all in the name of research, right? 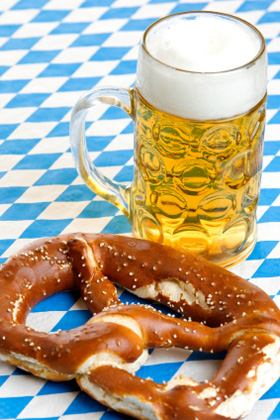 Does anyone do beer better than Germany? With so many styles of beer to choose from, it is no surprise that beer is such a huge part of the German culture. Wheat beer, like hefeweizen, is an unfiltered white beer brewed with large amounts of wheat in addition to malted barley. These often have citrus or spice notes. A typical pale beer, like kolsch, is clear and light but with a good amount of hoppiness. A marzen is a medium-bodied malty brew that can range from light to dark. Beck’s Beer is a popular golden, wheaty ale, and easy to find in the U.S. It may be harder to find other authentic German brews without going to a specialty store, but many U.S. labels produce hefeweizen, marzen and kolsch style beers. 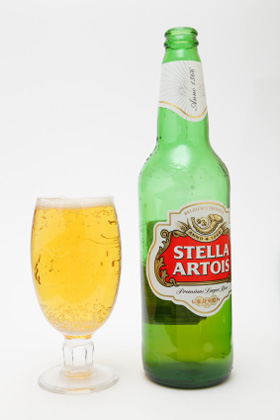 Belgian beer ranges from light to dark, with something for just about every beer lover. Lighter Belgian white ales tend to have an unfiltered cloudy appearance with hints of spice and citrus, like Hoegaarden. A blonde ale, like Leffee Blonde tends to be on the drier side, golden and rich with a balance between sweet and bitter. One of the most popular Belgian beers, Stella Artois, is a lager with a light and mild flavor.

Beer and chocolate? Use Belgian chocolate in these decadent chocolate desserts >> 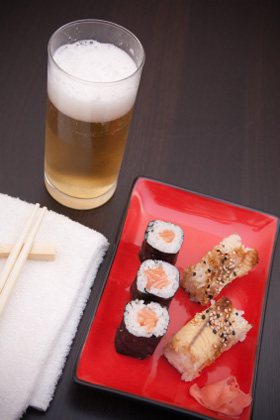 Beer is the most popular alcoholic drink in Japan, where they’ve been making it since the 17th century. Here in the U.S. it’s easy to find several Japanese beers like Asahi Super Dry, Kirin Ichiban and Sapporo Draft on the shelves of most grocery stores. These brews can be described as refreshing, clean and crisp, making them the perfect accompaniment to sushi.

Make your own sushi to pair with Japanese beer >> 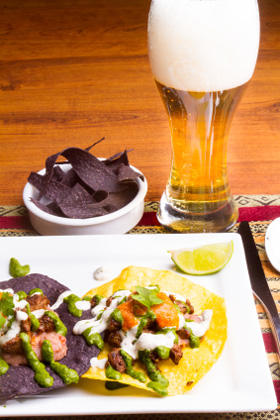 Almost every beer produced in Mexico is a lager or Pilsner. These beers tend to be made with minimal malt, which results in a lighter beer with mild flavor and lower alcohol content. Popular beers like Corona, Tecate and Pacifico are examples of typical Mexican brews. However, Mexico also produces some darker beer, like Negra Modelo, which is a Vienna-style beer. Whether you’re looking for light or dark beer, Mexico has you covered.

Steam beer is known as “California common beer” and is produced mostly on the west coast of the U.S. This American-style lager is brewed with lager yeast and does not use refrigeration, resulting is a highly effervescent beer. Steam beer is now a trademarked term that can only be used by Anchor Steam Brewing Company, but other California common beers include Old Scratch Amber Lager, Steam Engine Lager and California Ale, to name a few. These beers tend to be full-bodied but with a crisp taste.

All-American pairing: Serve a cold one with these barbecue chicken sliders >> 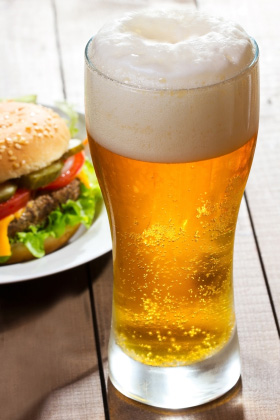 Make your around-the-world beer party an even bigger success by following these tips:

3 Beer cocktails
Beer and dessert pairings
Is beer good for your skin?