Dole Food Co. has announced another bagged salad recall, this time due to possible listeria contamination. 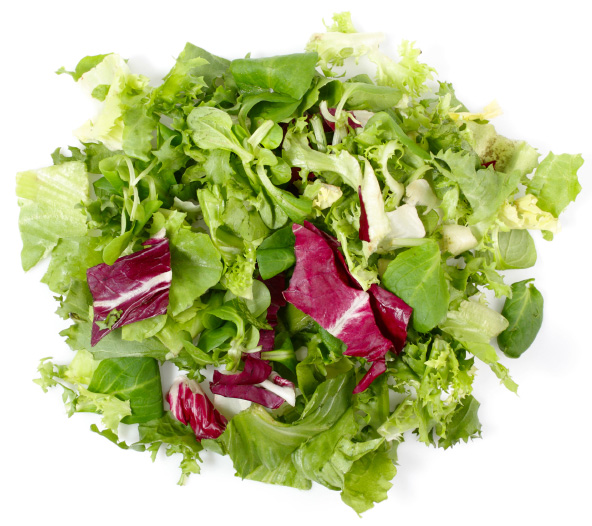 According to the press release, Dole Fresh Vegetables is voluntarily recalling 1,077 cases of bagged salad. The following products being recalled were sold at Kroger and Wal-Mart stores in six states (Georgia, Kentucky, North Carolina, South Carolina, Tennessee and Virginia):

The Product Code and Use-by date is located in the upper right corner of the package, and the UPC code is on the back. If your bagged salad matches these numbers, throw it away.

Although no illnesses have been associated with these bagged salads, the recall was issued after a random sample test yielded a positive result for Listeria monocytogenes. Listeria is a bacteria and foodborne pathogen that can cause fever, muscle aches, nausea and diarrhea.