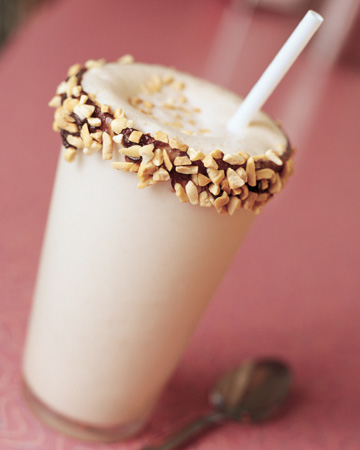 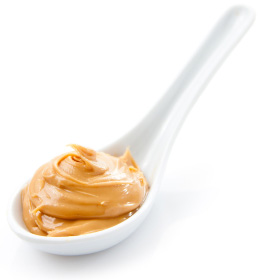 Van Gogh Vodka is known for their flavored vodka concoctions, most of which we wholeheartedly approve of. But to be honest, we went into this one preparing for disappointment. In the name of a good cocktail, we took the plunge and took down a chilled shot of the PB&J vodka. The first taste was pleasant, berry, clearly the jelly, but where was the peanut butter flavor? After we swallowed we found it, in the form of a burnt peanut aftertaste that we can’t say was as pleasant as the jelly flavor.

OK, so this isn’t a sipping liquor. So we did what anyone would do with a brand new bottle of vodka — we decided to make cocktails instead. Van Gogh provided us with some delicious recipes and our opinions shifted after the first sip. Conclusion — you only live once so we think it’s worth a try but instead of shots, we’d recommend one of the following cocktails. Let’s just hope grilled cheese isn’t on their list of “sandwiches to turn into vodka.” 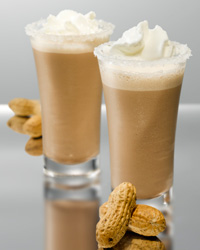 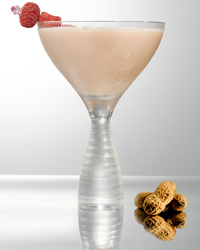