Acclaimed AMC drama Mad Men is set to wrap up its fifth season on June 10. Here’s how to throw a viewing party worthy of the fabulous, beloved period drama. 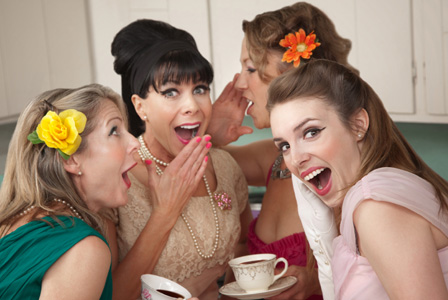 Ever since that first glimpse of Don Draper in a smoky bar brainstorming for a Lucky Strike meeting, his sex appeal (or rather, Jon Hamm’s) has created fans from mere viewers and drawn folks back episode after episode — even when the pause between seasons four and five verged on epically long.

Now as the finale of season five nears, it’s time to celebrate the show’s crazy 1966… and say goodbye until season six. What better way to send off this period drama than with a retro-themed viewing party. Right?

Invite your besties over and throw a killer Mad Men season finale viewing party. Here’s how.

What’s a Mad Men viewing party without costumes? Ask guests to come in their finest 1966 attire — hats and gloves for the ladies, chic shift dresses and red lipstick. For the guys, suits are a good bet. Perhaps a few peace-loving hippies will make an appearance. Mad Men is set in the 1960s after all.

Turn up the tunes

No one was listening to “Call Me Maybe” in the 1960s, so banish the catchy song in favor of truly retro tunes. According to Billboard, the most popular songs on June 10, 1966 were “When a Man Loves a Woman,” by Percy Sledge; “A Groovy Kind of Love,” by The Mindbenders and “Paint It, Black,” by the Rolling Stones.

Be the clever hostess

Have you learned anything from watching Betty Draper Francis, Megan Draper and Trudy Campbell host dinner parties? OK, you don’t have to constantly redirect the conversation to polite dinner topics as they would, but it is a good idea to greet all your guests. And, of course, be ready with delicious drinks and appetizers.

For the drinks and food, go totally retro with these ideas from The Unofficial Mad Men Cookbook, by Judy Gelman and Peter Zheutlin (published by Smart Pop). 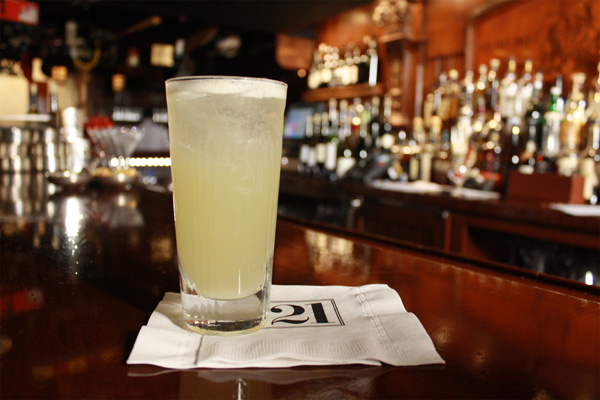 Note: You can add a splash of orange juice to soften the cocktail. 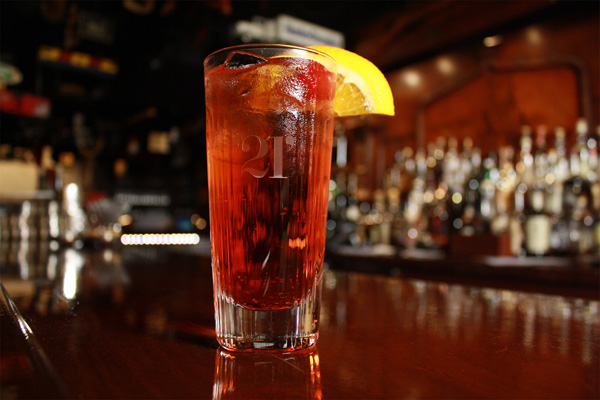 Note: For a sweeter version, substitute 7UP for the ginger ale and add extra cherries. 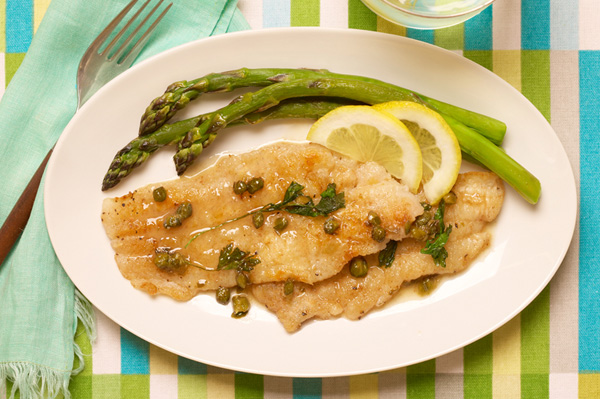 Adapted from Julia and Jacques Cooking at Home by Julia Child and Jacque Pepin (Knopf, 1999) via The Unofficial Mad Men Cookbook

For the beurre noisette: