Most people believe that Middle Eastern dishes start and end with the spices you use. But while the spices are important, they’re not the only thing that makes the dish. The beans and fruits are important as well. 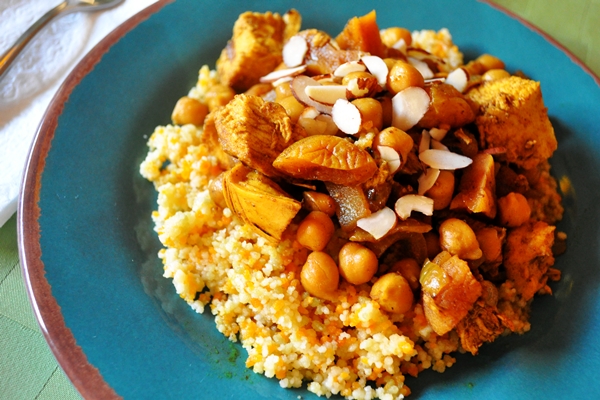 Apricots are usually fruits that are reserved for jams or desserts, partly because the fresh fruit is so sweet it makes deliciously wonderful desserts. But that sweet, tart flavor also adds an extra special kick to savory dinners and can often be found in Indian or Middle Eastern recipes. And while it’s true that those Middle Eastern dishes can be spicy, Parenting magazine knows the stone fruits tend to temper the spice, making them more palatable to younger, less-seasoned mouths.