Although you never need a reason to have a party, Cinco de Mayo definitely fits the bill. But instead of a nighttime shindig filled with tacos, guacamole and margaritas, why not try something a little different this year and host a mid-morning brunch? 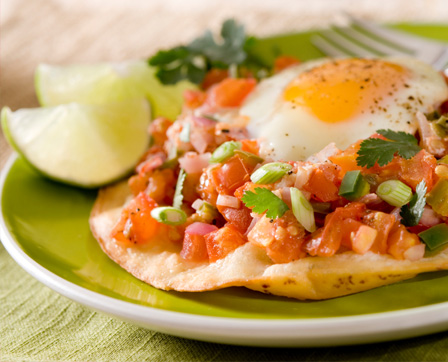 Mother’s Day may be what all the restaurants and card stores are getting ready for, but before that big holiday hits on Sunday, May 13, there’s Cinco de Mayo — the May holiday that always seems to start at a Mexican restaurant and end with a pitcher of margaritas. But tortilla chips, salsa, tacos and tequila aren’t your only choices. There are actually several breakfast options as well, and since Cinco de Mayo falls on a Saturday this year, why not have a big brunch party instead of the same old late night at the local Mexican bar?

While most people believe that Cinco de Mayo is Mexico’s Independence Day, it’s actually a celebration to commemorate the victory of the Mexican militia over the French army at the Battle of Puebla in 1862. Although mainly celebrated in the capital city of Puebla and surrounding regions, the holiday has transferred north to the U.S. and cities that have a high population of people with a Mexican heritage. They celebrate the holiday with Mexican music, food and beverages. The rest of us use it as the perfect excuse to drink plenty of margaritas.

While margaritas are one of my favorite cocktails, blended or on the rocks, there is another cocktail that’s just as good and a much better choice for a brunch party — the tequila sunrise. It’s the perfect brunch cocktail because it’s a mixture of orange juice, tequila and grenadine. This is not the original recipe for the cocktail though. The original tequila sunrise, which dates all the way back to the late ’30s, still had tequila but not one ounce of orange juice in it.

Whether you decide to go with the original cocktail or the stateside version, some classic Mexican dishes that pair well with either are chilaquiles, huevos rancheros and some nice fried plantains for a sweet kicker. 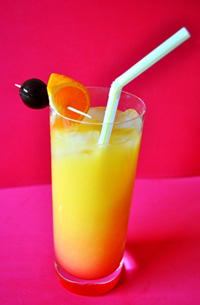 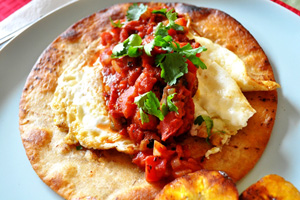 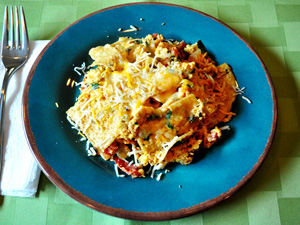 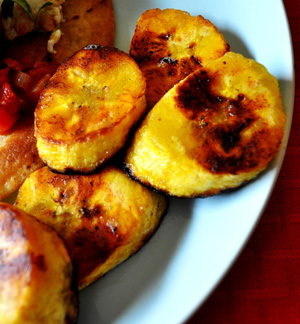