Easter dinner was a success but now you’re left with an entire ham hock that’s taking up the top shelf of your refrigerator. 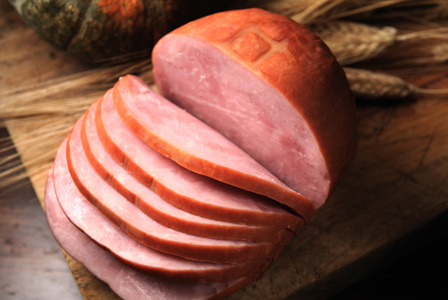 Since the thought of eating just another slice is enough to make you gag and feeding the whole thing to the dog would just be wasteful (in other people’s eyes, I don’t judge), try one of these delicious ham recipes instead. Paired with other decadent ingredients like cheese, cream and potatoes, you won’t even know there’s ham inside!

These hidden ham gems are the perfect way to use up that ham hock and not have any of it go to waste. Plus, by adding chunks of ham to this decadent Alfredo and inside mashed potatoes, you’re sneaking in some added protein, which helps build muscles! Just don’t tell your kids that — if they know something they are eating is healthy, they won’t eat it. Same with husbands. 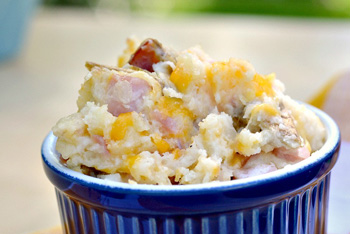 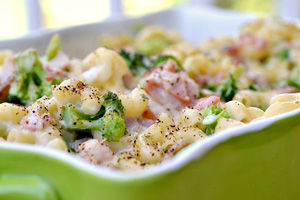 Now, if you still have ham left over, it’s time to feed it to Fido.