Cinnamon has a variety of therapeutic effects. It can help regulate blood sugar, reduce the spread of certain cancer cells, reduce arthritis pain and more. Boiled cinnamon can be used for tea, potpourri or even just to fill your home with the warm scent of comfort. The best part is, it couldn’t be easier. 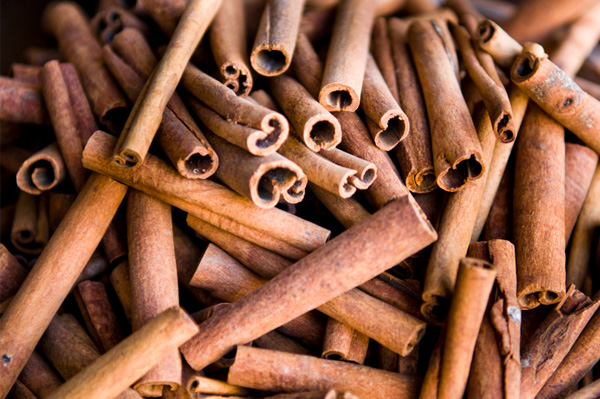 Cinnamon sticks come in a variety of sizes. In the U.S., they usually come in sticks cut to around four inches. To boil them, just drop the cinnamon stick(s) in a small pot of cold water. You’ll need a cup of water for each cinnamon stick.

Bring the water to a rolling boil. Continue to let it boil until the water starts to turn brown.

When you notice the water has started to become brown, reduce the heat to low and simmer the sticks for five minutes.

Don’t throw away boiled cinnamon sticks used for fragrance. You can reuse them again later.

How to use boiled cinnamon sticks for potpourri

You can use boiled cinnamon sticks and other dried spices, herbs, essential oils, flowers and leaves to make fragrant potpourri sachets. Simply let the cinnamon dry, and then crush it. Combine with dried flower petals and other items to create your favorite fragrance profile. It may take up to two weeks for all your items to dry.

When all the moisture has evaporated from your dry ingredients, mix them and place a small amount onto a 6-inch square of fabric made of cotton or silk (which allows the fragrance to escape). Tie each sachet with a matching ribbon.

Recipes that use cinnamon