Thanksgiving dinner is a time for your family to gather, enjoy themselves and eat good food. However, none of that will happen if you ruin the entire Thanksgiving meal. Here’s how to avoid that. 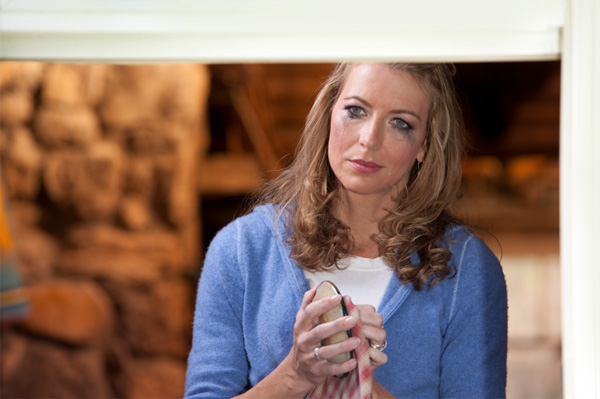 From major fails in the kitchen to serving up too much alcohol, there are a number of ways you can ruin Thanksgiving dinner. We’ve rounded up the top fatal moves for Thanksgiving. Read this list — and then don’t do these things!

Ruining the turkey is the best way to set yourself up for a Thanksgiving dinner failure. So our biggest piece of advice? Don’t do it.

It turns out you can’t microwave a frozen turkey — that will ruin it. I think that’s dumb, but those who know how to use an oven — and a micro — say that it’s a no-no. So does the FDA, but who’s keeping track?

Also, there are several other ways to destroy the central dish of your Thanksgiving meal:

Don’t serve up too much alcohol

If the keys are safely stashed or everyone has a DD, Thanksgiving might be a time for your family (the over 21 members) to enjoy a few adult beverages. But if your family is like many and includes that one distant relative who sometimes shows up and drinks a little too much, your Thanksgiving dinner could potentially suffer. After all, it’s hard to enjoy dinner when Uncle Bob is passed out at the table, face down in his mashed potatoes.

Try these holiday wine pairings — in moderation, of course >>

This one is no joke. Whether you have a guest with Celiac disease or one with a severe food allergy, you’re certain to ruin Thanksgiving dinner if you’re not very careful in the kitchen. Nobody wants Aunt Judy vomiting all night from a gluten mishap or worse, little Jimmy spending the weekend in the hospital after he eats a piece of pie containing peanuts. Find out which guests have food allergies or intolerances before the big day, and work out a plan to ensure a safe Thanksgiving meal for them.

Political talk at the table

Do not, under any circumstances, talk politics during Thanksgiving dinner. Besides the fact that such conversations never end well, factor in potential Thanksgiving cocktails and things can get ugly… fast. Nobody wants Grandpa going head-to-head with Cousin Bobby about who is at fault for the current state of the economy.

If the Thanksgiving dinner convo gets political, do anything — and we mean anything — to stop it. Better to have your family talk behind your back for years because you danced naked around the table on Thanksgiving than to let the political talk run amok.

Have you ever experienced a Thanksgiving meal mishap? Share your story in the comments section below!

How to cook up the perfect Thanksgiving turkey