When I was a little girl, I would close my eyes and wish that the fairy tales my mother told me before bed would come true. I’d wish that a prince on a giant white stallion would rescue me from my second floor bedroom and whisk me away into a magical forest. Although I’ve grown up some, the idea of living in a modern day fairy tale, like Emma Swan in ABC’s Once Upon a Time, is very enticing. Since the probability of me being rescued from corporate America by a tall, dark and handsome prince is quite low, I’ll create my own wonderland with these fairy tale foods! 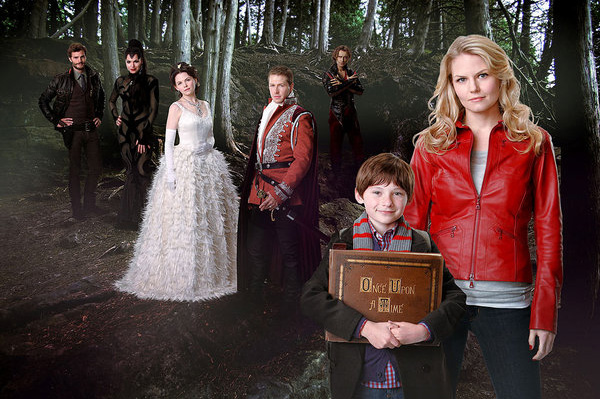 Whether your fairy tales are more Happily Ever After or have a darker edge like those in NBC’s haunting new series Grimm, try one of these recipes for a magical meal that will take your taste buds to an enchanting new world.

Since it’s too cold to plant your magic beans now, use them in a hearty soup! Lentils may not sprout wings, but this superfood is full of healthy, disease fighting antioxidants! Plus, who has the time to escape the paws of an evil giant these days? 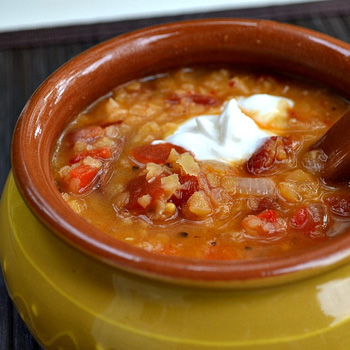 Instead of traipsing through the forest with a can of breadcrumbs, use them to make deliciously crispy oven fried chicken! The result will be so good you’ll find no need to disappear in the haunted trees nearby. Let the witch in the candy castle eat some other portly passersby. 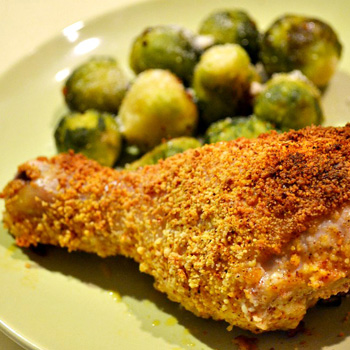 Unlike the poison apple in Snow White, this cocktail is incredibly delicious and only poisonous to children! I warn you, these are strong and may cause you to think the animals are talking to you or little dwarves are following you around. 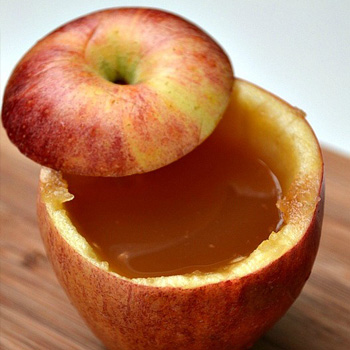 Your happily ever after never seemed so close!

Watch: An edible house for a fairy tale feast!

Chef Heston Blumenthal comes up with ingenious ways of making building materials from edible things for this fairy tale dessert.

Creating a fairytale tea party
Roasted fairy tale pumpkin cocktail
Once Upon a Time vs Grimm: What’s the diff?