Four Loko cans are getting a makeover, although this sort of makeover is about complying with the demands of the Federal Trade Commission, not aesthetics. 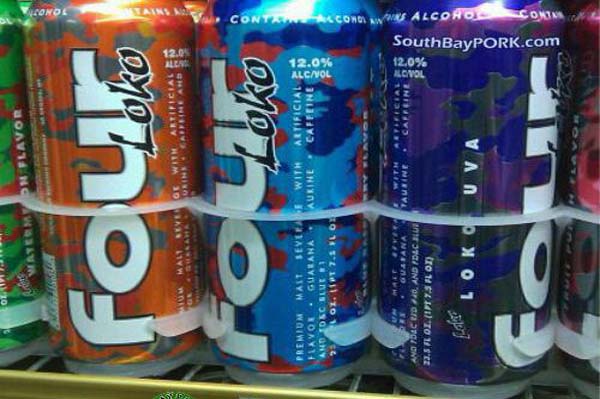 Four Loko cans will look different in the near future, following manufacturer Phusion Projects’ agreement to change the label. The Federal Trade Commission accused the company of deceptive advertising.

According to Fox News, the FTC asserted that “Phusion Projects falsely claimed that a 23.5-ounce can of Four Loko, at 11 or 12 percent alcohol, had the same amount of alcohol as one or two typical 12-ounce beers and a consumer could drink a whole Four Loko safely in its entirety on a single occasion.”

The new label will clarify the amount of alcohol in each can of Four Loko and give the equivalent number of cans of beer. Additionally, the company will sell Four Loko in resealable containers.

Four Loko is the alcoholic energy drink that was the subject of an FDA investigation last fall after nine college students were hospitalized with alcohol poisoning caused by the boozy beverage that really does look like an energy drink.

Read more on teens and alcohol >>

At the time, Phusion Projects defended Four Loko: “Consuming caffeine and alcohol together has been done safely for years,” the company said in statement on their website. “Our products contain less alcohol than an average rum and cola, less alcohol and caffeine than an average Red Bull and vodka and are comparable to having coffee after a meal with a couple glasses of wine.”

However, after the FDA announced that it was contemplating a Four Loko ban, the company removed the caffeine, taurine and guarana from Four Loko.

“We don’t believe there were any violations. However, we take legal compliance very seriously and we share the FTC’s interest in making sure consumers get all the information and tools they need to make smart, informed decisions.”

Tell us: Do you think the new labels will positively affect people’s drinking habits when it comes to Four Loko?