The listeria outbreak that first began weeks ago continues, despite the fact that most of the tainted cantaloupe has either been eaten or discarded. How is that possible? 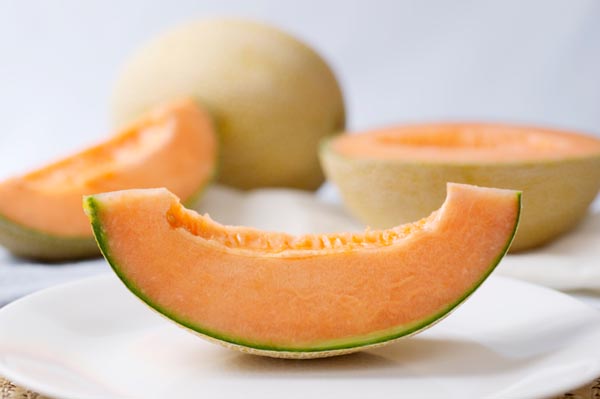 Listeria began making headlines everywhere several weeks ago, when many illnesses and deaths caused by listeria were linked to cantaloupe. Unfortunately, the number of people infected and killed by the listeria outbreak continues to rise, even though most of the tainted cantaloupe have either been eaten or tossed in the trash.

The Centers for Disease Control reports that as of Monday, Sept. 26, 72 people in 19 states have been infected with listeria and 13 people in eight states have died from listeria. The source was traced to the Jensen Farms’ production fields in Granada, Colorado.

Unfortunately, people continue to become infected with listeria. As MSNBC reports, listeria bacteria have a much longer incubation period than other foodborne bacteria.

“It can be one to three weeks or two months in some cases,” said Dr. Thomas Frieden, the director of the Centers for Disease Control and Prevention. Infections can be expected for at least another month.

Furthermore, listeria can live for long periods of time, even in the refrigerator. So if you do have cantaloupe in the fridge, check the sticker for the source. If you’re uncertain, throw it away.

Symptoms of listeria include the following:

This listeria outbreak is the most deadly foodborne bacteria contamination in over 10 years. Be aware of the symptoms of a listeria infection so that you can seek immediate medical attention. Because the incubation period is long, it’s possible to become sick well after consuming cantaloupe that was tainted with listeria.