With the Emmys just around the corner, it’s time to start thinking about how and where you’ll be spending the star-studded evening. Whether you’ll be throwing a Hollywood-worthy bash for your friends or be curled up on the couch, we’ve got the perfect cocktails to complement your night. Each of the following creations pays homage to some of this year’s newcomers and also the staples — you’ll have the perfect drink in hand no matter which show gets your vote! 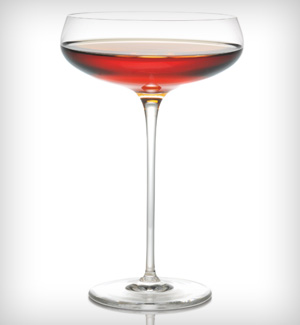 The five part, three-week HBO mini-series Mildred Pierce was packed with great performances pulling in 21 nominations making it the lead in programming. The best way to celebrate should be obvious — with a classic cocktail made with one of the world’s most awarded rums — Flor de Caña from Nicaragua. 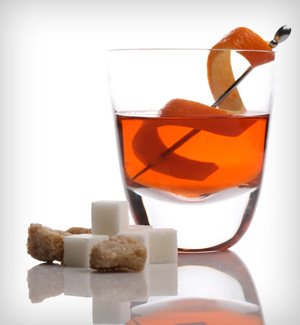 Despite Prohibition laws, 1920 Atlantic City is as boozy as it gets, thanks to quintessential everyman Nucky Thompson. As any public figure rocked with a sex and corruption scandal knows, there’s nothing like a stiff drink to take the edge off. Enjoy the aromatic CAMUS Cognac in a snifter neat or in a classic cocktail like the Sazerac! 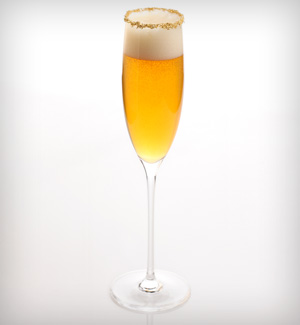 Described as the most awaited TV series of 2011, Game of Thrones delivered something for every type of viewer — magic and enchantment, violence and dramatic power struggles. It is only appropriate to provide fans of this convoluted drama an equally mysterious and complex libation. Escape to another world with Lucid, the brand responsible for lifting the 100-year absinthe ban.

The Iron Throne (Death in the Afternoon) 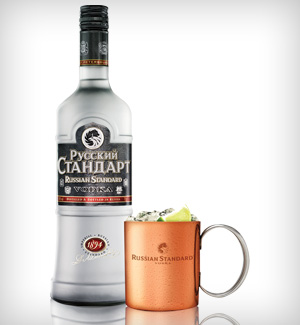 In true Liz Lemon style, this is for the lazy drinker. Can’t figure out how to blend and mix complex ingredients and looking for a simple yet serious drink? Well look no further, Russian Standard is here to take your favorite show to a whole new level. Russia’s number one vodka offers a super easy to make cocktail — so easy even Liz could pull this one off! 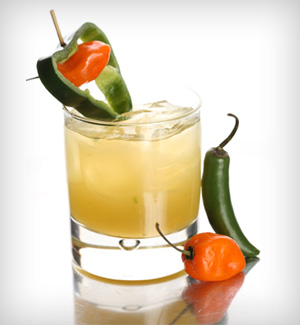 A fan favorite, Glee continuously scores nominations due to its high energy musical numbers and campy style. But Gwyneth Paltrow’s nomination as a “Guest Actress in a Comedy” for her turn as Holly Holiday definitely deserves a toast. This cocktail embodies Holly’s spunk and sweetness, with Nicaraguan Flor de Caña Rum!