Dr. Oz made headlines when he suggested that parents should be concerned about the levels of arsenic in apple juice. The FDA, however, disagrees. So, who’s correct? Could apple juice be dangerous? 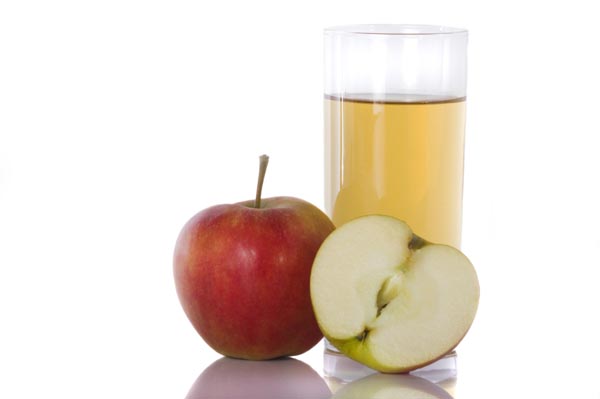 Dr. Oz set the internet ablaze when he suggested that apple juice contains concerning levels of arsenic and that parents should take note. He said that we’re very careful about protecting our children from arsenic in the environment in the U.S. — keeping the water supply safe and keeping it out of pesticides — but not all countries have those standards. He points out 60% of our apples come from overseas.

He conducted tests and concluded that the levels of arsenic in apple juice were high. Still, he didn’t suggest that parents empty out those containers of apple juice in their fridge and never buy it again.

“I want everyone out there who has already purchased apple juice to keep drinking it,” Dr. Oz said to ABC News. “I don’t have any concerns about it in the short run. My bigger concern is over the next decade or the next generation. We may be exposing our kids to needlessly high levels of arsenic.”

The Food and Drug Administration, however, disagrees. In a statement posted on its website, the FDA explains, “The FDA’s test results do not support the findings of the Dr. Oz Show, and, in fact, are significantly less (2 to 6 ppb) than the levels found by the television program’s analysis. Moreover, the vast majority of apple juice samples tested by the FDA over that past 20 years show that apple juice typically contains less than 10 ppb total arsenic.”

The FDA also posted copies of two letters it sent to The Dr. Oz Show producer, explaining that the tests used to conclude that the arsenic levels in apple juice were not correct.

“The FDA believes that it would be irresponsible and misleading for The Dr. Oz Show to suggest that apple juice contains unsafe amounts of arsenic based solely on tests for total arsenic,” the FDA concluded in its first letter. “Should The Dr. Oz Show choose to suggest that apple juice is unsafe because of the amounts of total arsenic found by EMSL Analytical, Inc.’s testing, the FDA will post this letter on its website.”

The FDA then sent a second letter to Dr. Oz, citing test results that did not support those offered by Oz. The L.A. Times reports that Dr. Oz isn’t backing down and that he has scheduled a follow-up show for Sept. 21.

If You Loved the Best-Selling Disney Parks Cookbook, You Need the Newest Version With Recipes from EPCOT