Listeria is the latest food-related illness making headlines. So far, listeria has been cited in four deaths. The likely culprit: Cantaloupe. 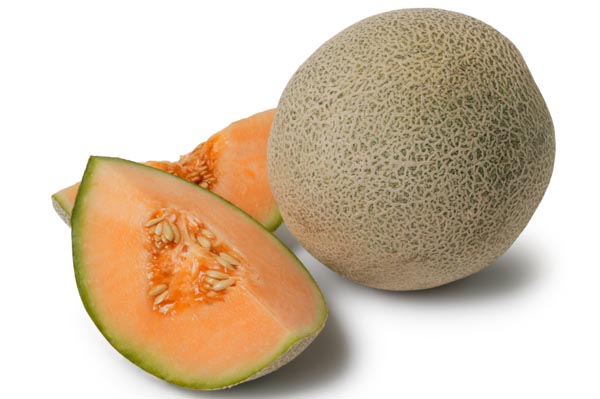 Listeria is a bacterial infection that originates in contaminated foods. It generally affects older adults, pregnant women, newborns and adults with weakened immune systems, according to the CDC. Symptoms of listeria include fever and muscle aches, diarrhea or other gastrointestinal symptoms, neck stiffness, headache, loss of balance, confusion and convulsions.

As the most recent listeria outbreak shows, it can be deadly. Furthermore, in pregnant women, the mom might not become extremely sick but listeria can cause miscarriage, stillbirth, premature delivery or a life-threatening infection in her baby.

It appears this listeria outbreak began in August or possibly earlier. “We’ve had [more than 10] cases in Colorado since Aug. 1 that are now linked to the multi-state outbreak,” said Mark Salley, communications director at the Colorado Department of Public Health and Environment.

“Typically, Colorado sees about 10 cases of Listeria per year, so when we saw so many since Aug. 1, we knew that was significant and decided to look into the multi-state nature of the illness.” (Source: ABC)

The FDA has released a statement, explaining that the multi-state outbreak is being investigated. So far, cases have been identified in Colorado, Indiana, Texas, Oklahoma and Nebraska. No recall has been issued yet, although the FDA does have the authority to order one.

We’ll have to wait and see what the FDA does about the listeria outbreak and whether there will eventually be a cantaloupe recall. Until then, know what you’re eating.