The debate over shark fins is getting deeper in California. The Huffington Post recently reported that California’s Legislature sent Governor Jerry Brown a bill seeking to ban the sale, trade or possession of shark fins on Tuesday. This was met with opposition from two senators who call the measure racist because of shark fins being used in Asian cuisine. 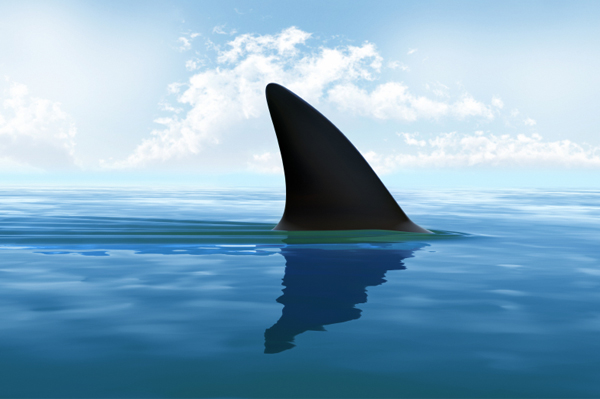 According to The Huffington Post, the bill has split the Asian delegation in the Legislature. It was introduced by Assemblyman Paul Fong, D-Cupertino, and was supported by Senator Carol Liu, D-Pasadena, who said it is needed to protect endangered shark species. However, Senator Ted Lieu, D-Torrance, noted that the bill would ban only part of the shark while permitting the continued consumption of shark skin or steaks.

“This bill goes out of its way to be discriminatory,” Lieu said. “They single out one cultural practice.”

Sharks are endangered by finning practices

Finning, the killing of sharks only for their fins, is currently restricted in U.S. waters. Worldwide, it is estimated that 73 million sharks are irresponsibly killed each year. The sharks are not caught for their fins and their meat, which would be less inhumane. Unfortunately, they are caught, fins removed and then dumped back in the water to spin to the bottom while bleeding to death.

It’s no surprise that Asia has the highest demand for shark fins – shark fin soup is considered a delicacy enjoyed at special occasions and a dish for royalty. Closer to home, California, too, has a high demand for the controversial ingredient. Senator Christine Kehoe, D-San Diego, cited estimates that 85 percent of dried shark fin imports to the U.S. come through California, according to The Huffington Post. That means a bill banning the sale, trade or possession of shark fins in the state would have an impact abroad.

“It’s our market here that drives the slaughter,” Kehoe said. “We are an importer and a broker worldwide.”

In opposition, Senator Leland Yee, D-San Francisco, cited a recent National Marine Fisheries Service report to Congress estimating that imports and exports of shark fins from the entire U.S. last year were a fraction of one percent of the worldwide market.

The proposed ban has been supported by celebrities including actress Bo Derek and retired NBA center Yao Ming, who has joined with the organization Wild Aid, promising he will never eat it again and he is urging others to do the same. The state Senate approved the bill in a 25-9 vote.

Other U.S. states, such as Hawaii, Oregon, Washington and several U.S. territories in the Pacific, have already taken steps to eliminate the shark fin trade.

Animal activist groups have praised the passage of the bills, namely the Humane Society of the United States and Humane Society International, along with the environmental group Oceana.

The Huffington Post reported that Governor Jerry Brown’s spokesman, Evan Westrup, has indicated that the governor has not taken a position on the bills.

The tragedy of shark fin soup
Food Network: Shark is off the menu
Shark Week: 5 Different species of sharks