Anorexia, bulimia and binge eating disorder are well-known eating disorders but there are many disordered eating patterns that may surprise you. If you’ve tuned in to TLC’s Freaky Eaters with JJ Virgin, you’ve seen some of the strangest eating habits around, such as obsessively eating cornstarch or putting tartar sauce on everything. Relying on just a few foods or eating things that aren’t even considered edible can set you up for a wide range of health problems. Here are a few other crazy eating habits. 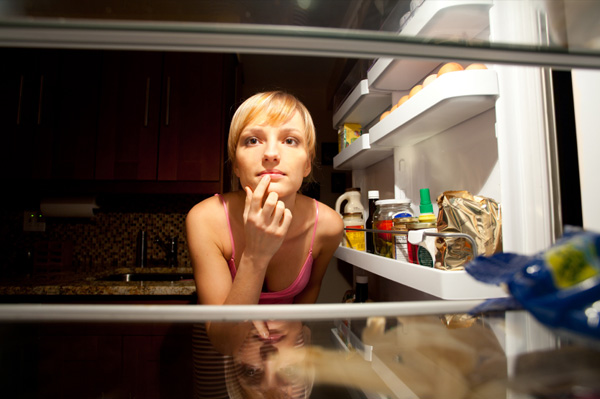 Most people have A weird eating habit

Do you have certain foods you absolutely have to have every single day and you’re willing to forgo other foods just to eat the ones you insatiably crave? JJ Virgin told AOL.com that many strange eating habits arise because of genetics as well as not being exposed to a wide range of healthy foods as a kid. But it’s not too late! Even if you’re an adult, you can start incorporating more foods into your daily meals to achieve a balanced diet and not be a “freaky eater.” JJ Virgin recommends clean lean protein, healthy fats like avocado, slow-release carbohydrates and lots of non-starchy vegetables and low-glycemic fruit. “When you add in more of the good stuff, you’re going to naturally crowd out the bad,” she adds.

Beyond the occasional twist and chew on the end of a lock of hair, trichopagia is a condition when someone actually chews and swallows their hair, even hair that is still connected to their head! A few strands here or there isn’t going to hurt you, but if done regularly, you can develop a human hairball that may require a purgative or surgery. 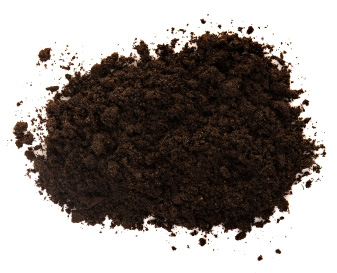 When you were pregnant, were you more interested in eating the soil your herbs were planted in over the herbs themselves? Pica is a disordered eating pattern characterized by a person craving and eating non-food materials like dirt, paper, paint and other more disturbing items, such as animal feces. According to the U.S. National Library of Medicine, in some cases, pica can be due to a lack of certain nutrients and is seen more in young children. It can also occur during pregnancy.

A common behavior often exhibited by people with eating disorders, chewing and spitting is literally chewing food and then spitting it out as a way to avoid calories but still get some satisfaction from eating.

Were you one of those kids who incessantly chewed on pencils? If you also ate them, you may have had xylophagia, a form of pica in which a person craves and eats wood-based items, such as paper, pencils and tree bark.

If you piously rely on the healthiest foods, never straying from your clean diet and your life revolves around planning your healthy meals, you could have orthorexia, a condition characterized by being obsessed with healthy eating. Even if your diet is perfectly balanced and comprised of only healthy foods, your addiction to making sure your diet is never derailed is considered a disordered eating habit.

You standing at the fridge in your nightgown while piling food into your mouth in a dark kitchen may not have been a dream. Rather it could be a nightmare you’re actually living. Night eating syndrome is when people gorge themselves at night, even getting up out of bed after they’ve been sleeping to overeat.

Not all purging behaviors occur after a binge. Some people make themselves vomit or use laxatives after eating normal or small amounts of food. In some cases, people with purging disorder become addicted to laxatives and purgatives and put their lives at risk.

Yes, it’s true: Some people have a problem drinking their own urine or someone else’s urine. Not as dangerous as eating feces (coprophagia), which can lead to bacterial poisoning like e. coli, urophagia can still put one at risk for a bacterial infection. 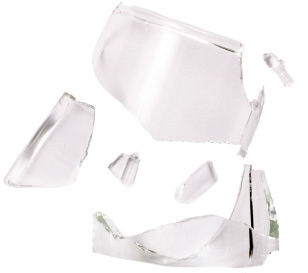 Not something that crosses most people’s minds, the tendency to eat glass is not only a disordered eating pattern, it is also a dangerous habit that can lead to internal injuries. Hyalophagia is a form of pica that is, unsurprisingly, considered a pathological disorder.

The most extreme of freaky eating, anthropophagy is better known as cannibalism. Few people in the US have this condition, but it is practiced in other areas of the world, most often as part of cultural rituals.

Even if you don’t have the most extreme of these disordered eating patterns, if you have abnormal dietary habits, check in with your doctor or a registered dietician to rule out a medical condition and to get help in achieving a healthy, balanced diet.

Watch a clip from Freaky Eaters

Meet Kelly, a woman who has survived off cheesy potatoes, or some combination of the sort, for the last 30 years.

Orthorexia: Unhealthy consequences of eating too healthy
Could picky eating be an eating disorder?
Anorexia, bulimia, binge-eating disorder and more