If the East coast earthquake has left you feeling a little shaky, there is only one remedy strong enough to go against Mother Nature: tequila. 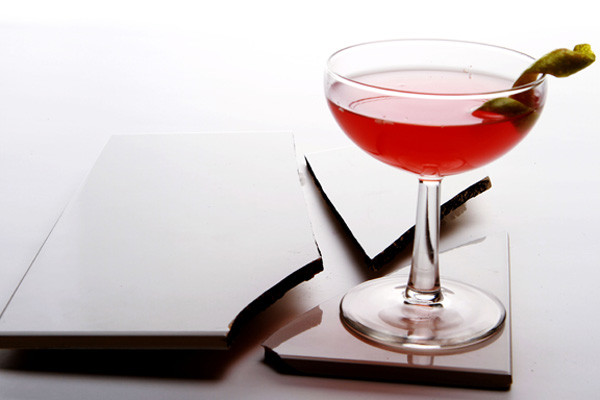 Due to the mass hysteria on Facebook statuses surrounding this week’s East Coast earthquake, you might have thought the Big Apple was no more. It turns out the quake did little more than knock a few cereal boxes off the shelves. It wasn’t the size of the earthquake that rattled people to the core, but rather the fact that there was an earthquake at all.

While some people simply questioned whether or not they might be drunk, others proved how ill-prepared they were for even a small rumble by running into the streets surrounded by glass high rises. Earthquake survival involves taking cover in a door frame or under a sturdy table, but dealing with post earthquake anxiety involves actually getting drunk.

Riazul Premium Tequila has created a festive libation to calm the jittery nerves of bar and nightclub patrons. Dubbed the Tremblement de Anejo, the cocktail is adapted version of the classic Earthquake cocktail (or Tremblement de Terre). The name is a reference to the fact that the potent mixture creates a tremor within the imbiber.

If your world is going to spin, you may as well have control over how fast it goes. Cheers.