Shark Week on the Discovery Channel starts this Sunday, giving landlubbers and seaphiles alike insight on these fascinating ocean animals. Though sharks are typically maligned as man-eating killers, believe it or not, they are in far more danger in the depths than us humans. Why? One reason is the Asian delicacy Shark Fin Soup, which has resulted in the plunder and pillaging – know as finning – of nearly 100 million of the sharp-toothed sea creatures each year. 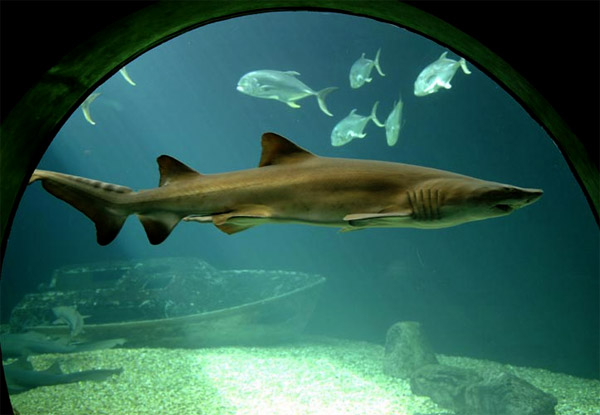 What is Shark Fin Soup?

No, we won’t be providing a recipe for this controversial dish, but we will tell you that Shark Fin Soup is a popular – and pricey – Chinese dish that is typically served at special occasions and as food for the wealthy. The fins themselves have no taste but, instead, provide texture to the soup, which makes a Westerner wonder… why cripple the oceanic ecosystem by ravaging the shark population and charge an exorbitant price (up to $1000 per pound of shark fins) for an ingredient that lacks flavor? According to Krista Mahr (in an article in Time magazine last year) the soup’s flavor comes not from the fins, but from the quality of the broth. Mahr says, “I found [the soup] underwhelming… It’s hard to say what a $100 bowl of soup should taste like, but this isn’t it.”

Shark Fin Soup can be toxic

Dating back to China’s Ming Dynasty, Shark Fin Soup has been revered as a symbol of prestige and believed to have medicinal and health properties, such as the ability to increase libido and energy levels, prevent cancer and heart disease, and enhance skin health. However, there is no research to back these health claims. In fact, the opposite is true. Studies show that shark has among the highest levels of toxic mercury found in fish and, when eaten in high quantities, can be hazardous to your health.

Finning is a cruel practice 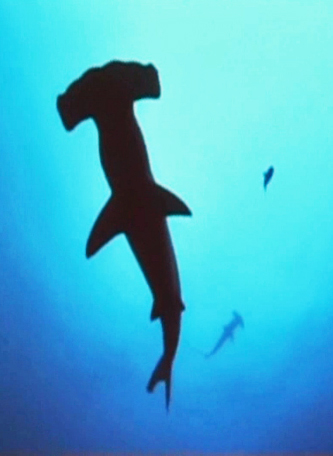 Vegans and vegetarians will say that killing any animal for food is cruel, while most meat eaters will say that humanely killing animals for food is acceptable. When it comes to finning, there is no humane thing about it. According to PETA.org, finning involves “pulling sharks from the water, cutting off their fins, and then throwing them back into the sea to spin to the bottom while they slowly bleed to death.” All sharks are at risk, and killing them off in huge numbers throws the marine ecosystem out of balance. Most concerning is that, as Jennifer Viegas reports on Discovery.com as part of Shark Week‘s coverage, consumption of Shark Fin Soup has actually risen along with China’s economic growth.

Sharks are in danger

It’s true: sharks are at the top of the food chain and have few predators – save for one. Humans have no sense of balance when it comes to finning sharks. Because sharks reproduce slowly, if something doesn’t change, experts estimate that sharks will cease to exist in just a couple of decades. Sharks are part of the ocean ecosystem and because they are predators, they keep the populations of other marine life in balance. Not only are sharks in danger, but other ocean species and the ocean itself is in danger. According to Shark Savers, research showed that when 11 species of sharks were nearly eliminated, a dozen of the species those sharks fed on became so populous that they wiped out species even further down the food chain. 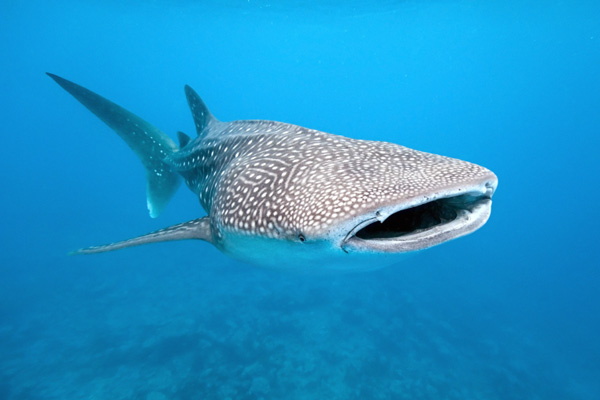 Even though there are some laws in place that ban finning, they are hard to enforce. The 2000 US Shark Finning Prohibition Act makes finning a crime and encourages an international ban on the practice. The Shark Conservation Act of 2010 was signed into law early this year and prohibits any boat from carrying shark fins without the corresponding number and weight of carcasses (sharks must be brought to shore with fins attached). But stateside and internationally, resources are limited when it comes to monitoring the seas and punishing offenders. Other laws ban the selling of shark fins; for example, Hawaii has outlawed selling Shark Fin Soup. The first step you can take in saving the sharks is by saying “no” to Shark Fin Soup and then getting involved in shark preservation efforts.

Here are a few resources to learn how you can get involved in saving the sharks:

The Sharks Research Institute is a nonprofit scientific research organization that conducts research on sharks, promotes shark conservation, and increase awareness of the vital role in the marine ecosystem.

Shark Savers is a nonprofit organization which has partnered with WildAid to launch a multi-media campaign in China targeting consumers of Shark Fin Soup. The campaign features basketball star Yao Ming. Your donations can help keep the campaign alive and more widespread.

Tune in to Shark Week on Discovery and learn more about these endangered creatures and how you can do your part to save them.