A few major corporations — for example, Johnson & Johnson and Target — are well-known for their donations to charities. While they might not receive the same publicity as the big guys, other good-citizen companies go quietly about donating to a range of causes, as well. With both monetary and hands-on involvement, these companies have been providing important funding for cash-strapped nonprofits — among them, the makers of popular, healthy snack choices. This summer, snack for a cause on one of these.

A passion for parks 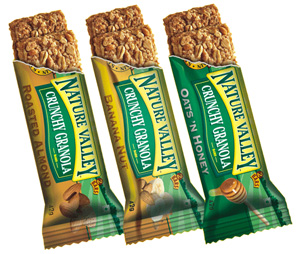 Nature Valley is serious about its passion for America’s national parks, as evidenced by its $400,000 contribution to the National Parks Conservation Association. Purchases of the company’s popular and tasty granola bars and trail mixes can up the contribution even higher — to the tune of $1 (up to an additional $100,000) for every UPC code from its products. Additionally, Nature Valley is hands on in several national parks, working to improve conditions for wildlife and the millions of annual visitors. Just one example: In Yellowstone National Park, where fences have blocked the migration routes of pronghorns, Nature Valley is funding a project to alter or remove the fences, restoring the pronghorns’ routes to better wintering grounds.

Hole in the wall 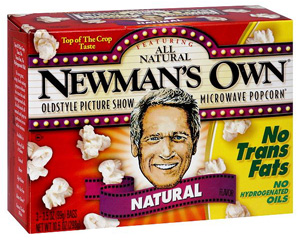 Paul Newman started producing salad dressing and spaghetti sauce to fund Hole in the Wall Camp for children undergoing medical treatments. The food line expanded to include popcorn, salsa and other products, with its soaring profits dedicated to the original camp and a growing list of similarly named camps. Prior to his death in 2008, Paul Newman contributed $120 million — all of his interest in the food companies — to charity. Today, Newman’s Own continues the charity work of its founder with donations to these camps and to other nonprofit organizations. 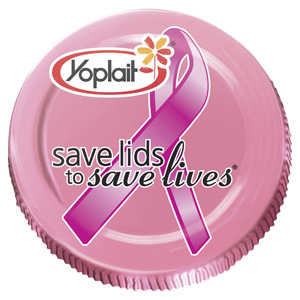 Other snack companies have charities they consistently support through profits from their products. Blue Diamond Almonds donates a portion of its 100-calorie pack sales to Charity Walk. Both Dannon and Yoplait Yogurt have been long-time supporters in the fight against breast cancer and major contributors to the Susan G. Komen Foundation. Beyond financial support, the companies are involved in many activities related to the Walk for Life held annually in communities throughout the country. Endangered Species All Natural Supreme Dark Chocolate is a supporter of and contributor to wildlife conservation efforts.

The taste of summer can be more than just a snack. Choosing to buy from companies that give back to worthy causes is a deliciously thoughtful way to add your support to the gifts of time and money they contribute.