Related story Have Leftover Costco Rotisserie Chicken? Martha Stewart Says This Is the Best Way to Use It 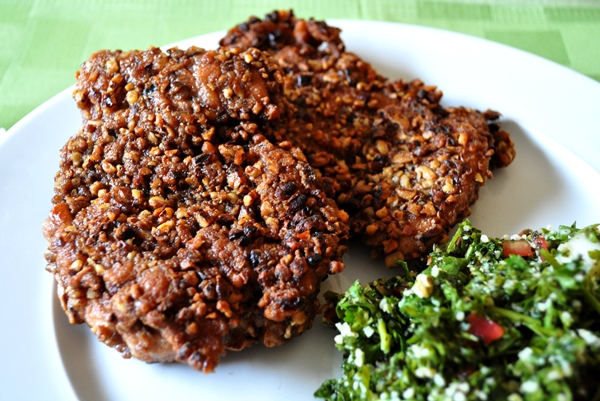 Boneless, skinless chicken breasts are one of the standard choices when cooking chicken. They’re easy and they’re low in fat and cholesterol. But what about the chicken thigh? You can get it boneless and it tends to be a much more flavorful cut of meat. Sure it’s a fattier piece of meat, but that fat is what gives it more flavor. And because the thigh is smaller there are usually more in each package. So, you could make one recipe tonight and another chicken thigh recipe later in the week.

Take these pecan-crusted chicken thighs for instance. They could be delicious as a breast, but the dark meat, coupled with the trimmed fat, make them that much heartier. That and the cinnamon. Who knew adding just a little cinnamon, some sugar and Old Bay spice would create a meal that you could not only serve your family, but will easily wow guests at your next dinner party?

Other Pecan Recipes from SheKnows

Rice with pecans and raisins