Grits are always delicious for breakfast with a little butter, but add some cheddar cheese and you’ve turned a classic breakfast food into the perfect base for a savory dinner. 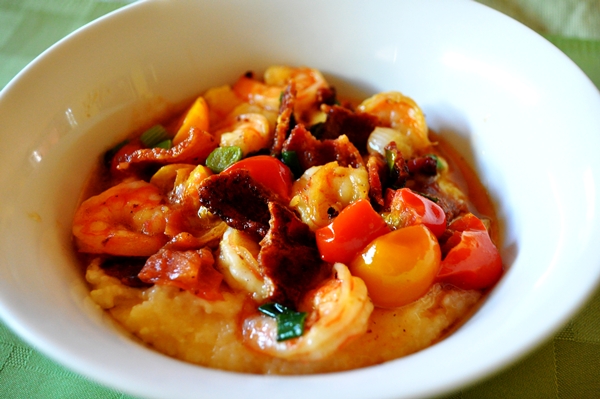 I’ve always thought of grits as a breakfast food, especially since it’s kept in the cereal aisle at the grocery store. But thanks to Real Simple, I’ve discovered that grits can be a wonderful base for a dinner entreé as well. Add some cheese and you’ve created the perfect side to any supper recipe. So, any time you’re thinking of adding rice or couscous to your meal, consider this other grain instead. It’s a nice, rich alternative that everyone from adults to children will lap up.

Shrimp and Bacon with Cheddar Grits

Other Grits Recipes from She Knows