Nestle Processed Foods issued a recall on their Lean Cuisine Simple Favorites, Spaghetti with Meatballs frozen meals. Read on for more info on the recall. 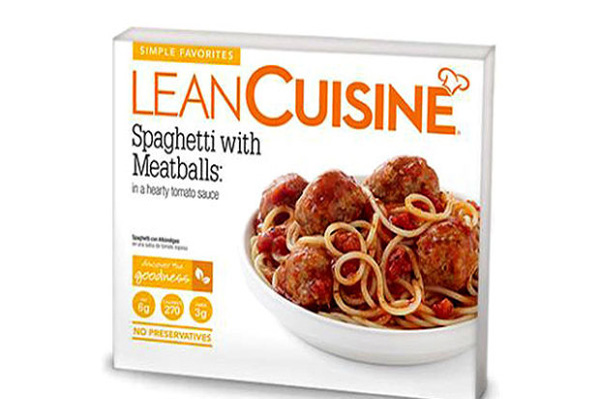 Check your freezers, Lean Cuisine fans. Nestle Prepared Foods is recalling some 10,000 lbs. of Lean Cuisine spaghetti and meatball dishes due to the possible presence of foreign materials.

The U.S. Department of Agriculture said Tuesday that the recalled Lean Cuisine meals aren’t a high risk to consumers, but there is a remote possibility of health issues from eating the meals.

The Lean Cuisine recall came after customers in Minnesota, Wisconsin and South Dakota found hard plastic in their frozen dinners, according to the Department of Agriculture.

The affected Lean Cuisine frozen dinners were sold east of the Rocky Mountains in 5.5-ounce servings and are named “Lean Cuisine Simple Favorites, Spaghetti with Meatballs” — Affected packages are marked with the establishment number EST 7991 and have a “best before” date of November 2011.

If you have one of the Lean Cuisine dinners, it’s best to return it to point of purchase for a full refund.