Seafood has long been a protein source for athletes and body builders to aid in sculpting their bodies into perfection, but how can it impact little bodies that are still growing?

Picky eaters might be your biggest barrier in getting your wee ones to chow down on more seafood, but if they do, there are numerous benefits. Here are a few expert reasons why children should get their weekly intake of seafood. 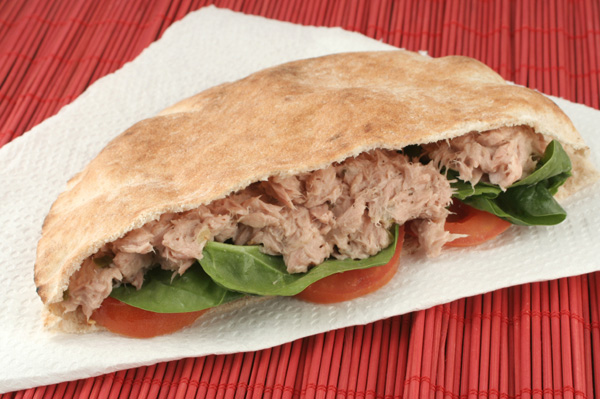 Fish and other seafood is high in omega-3 fatty acids that are critically important building blocks of cell membranes, says Dr David Perlmutter, neurologist and fellow at the American College of Nutrition. Cell membranes are the part of the cell that communicates with the child’s environment and sends signals to the insides of the cell. A diet rich in omega-3’s builds a more responsive immune system, Perlmutter says.

Eating seafood can aid in brain development, too

Seafood is high in protein

Comparable to other animal protein sources like chicken, eggs, turkey and low-fat cheese, seafood is high in protein, which helps increase kids’ energy levels and helps restore muscle tissue. Unlike beef and turkey, which are higher in artery-clogging saturated fats, seafood is guaranteed to be lean.

Government guidelines stress the importance of fish in the human diet

Government guidelines announced in early February highlight the importance of seafood in the human diet, but that’s only half the story. On the other hand, The Food and Drug Administration, Environmental Protection Agency and American Heart Association suggest pregnant women, breastfeeding women and children should limit their seafood intake to two portions (or 6 ounces) of oily fish per week due to potentially high mercury levels.

The benefits of eating fish outweigh the risk, study says

The same Harvard study concluded that eating fish for its health benefits is a far better option than not eating it for its potential risks. Mercury poisoning is certainly a concern, Perlmutter says.”[Mercury] is indeed a very real and present issue, not just for children who tend to accumulate mercury and other toxins from seafood more than adults, but for all of us,” he says. As an alternative to fish high in toxins and mercury, Perlmutter suggests serving your child wild salmon, which is lowest in contaminates and high in omega-3 fatty acids like Docosahexaenoic acid, otherwise known as DHA.

There’s no age minimum when it comes to eating seafood

As soon as children can eat solid food, they can reap the benefits of eating fish, Perlmutter says. To serve seafood to solid-eating infants and toddlers, puree the fish of your choice in a blender. If you want your newborn to get their intake of omega-3’s, eat seafood yourself. A mother who breastfeeds her infant transmits the fatty acids to her child, according to the Harvard study.

The 5 Best Apps For Meal Planning

6 Companies That Will Deliver Coffee Right to Your Door

Win Your Seder with These Bubbe-Approved Passover Dishes