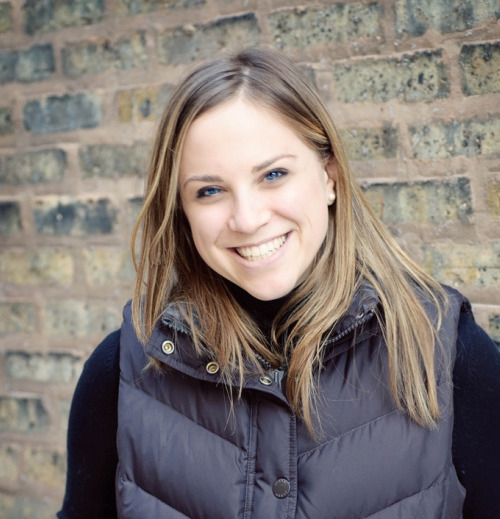 Did you know that the most popular time to order food delivery nationally is 7:36 p.m., and that 50 percent of all delivery orders on Christmas day are Chinese food? Dotmenu, the parent company of online meal ordering sites, Allmenus.com and Campusfood.com, says so. Dotmenu also reported a surprising list of its most popular online meal delivery orders, which include Domino’s Pizza and fast food chains. 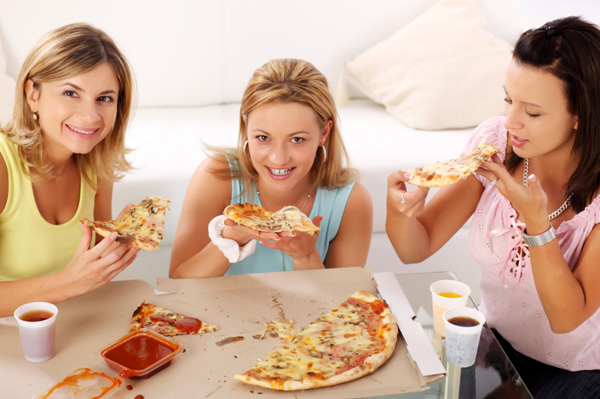 We did a little detective work to try to determine why some of the eateries made Dotmenus’ cut.

New York might be known for its pizza, but some delivery diners looked no further than Domino’s pizza in 2010. In the five NYC boroughs there are 236 Domino’s® locations—so it’s no surprise that neighbors would stick to what they know. What is a surprise is that New Yorkers aren’t taking advantage of the classic, old-style pizzerias—or toppings—in their very own backyards.

If you’re looking for a restaurant that dishes up Eastern cuisine on the West Coast, look no further than the locals do. Manas Indian Cuisine Restaurant showcases the colorful foods of India, steeped in history and traditions. Naan is a round, soft flatbread that can be made with any number of spices and served with most Southeast Asian foods.

Chicago’s student-dense Hyde Park neighborhood offers up its share of Indian and Pakistani soul food that happens to be perfect for late night study sessions. You can even order from the vegetarian menu if you’re looking to eat less meat in 2011.

Philly students craving a late night sweet treat—and wanting to avoid a heavy meal or a greasy pizza during the PM hours—can order cookies online, thanks to the entrepreneurial spirit of two college students who began baking cookies for their friends in 2003. Insomnia Cookies are now available on more than 20 college campuses in the Northeast and Midwest.

Don’t let the name of this dish fool you: this close-to-campus favorite serves up four tortillas alongside heaping servings of rice and beans. Choose from beef, chicken, fajita, chorizo, or pork—all for $5.99.

Zen Yai is the unassuming home for some of San Francisco’s favorite Thai noodle dishes. From pumpkin curries to the famous Thai boat noodles, served in a boat-shaped bowl, this is a local favorite on- and offline.

With locations in Boston’s Brighton and Kenmore neighborhoods, it’s hard to pass up the opportunity for a good spicy tuna roll. Also, choose from a variety of other contemporary and traditional Japanese options.

Maryland might be famous for its crab cakes, but the late-night diners at Johns Hopkins University? They crave cheese pizza. The student-populated deli offers plenty of sandwich options if you want something a little lighter.

When most people think of Southern food, they don’t think Chinese food, yet, Nashville’s Dotmenu.com customers are crazy for steamed dumplings from this local joint. (*based on orders placed on Allmenus.com and Campusfood.com).