Swordfish is one of those fish that you almost always find on a restaurant’s menu, but never seems to be the kind of fish you make at home. Six ingredients can change all that. 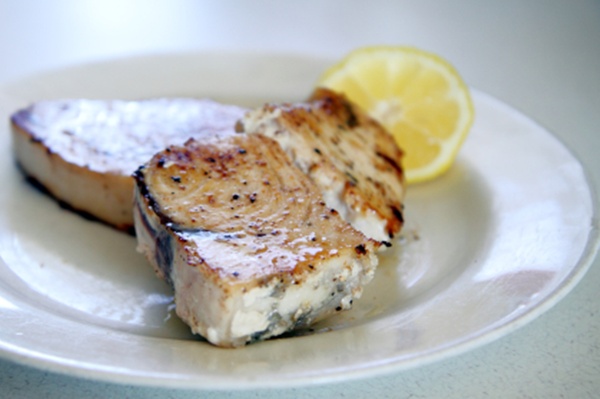 Popular fish recipes often include tilapia, cod, tuna, or salmon. It’s becoming harder and harder to find recipes specific to swordfish unless you search for them. Then once you’ve found the perfect recipe, finding the swordfish in order to make it can be even harder. But it turns out swordfish steaks can usually be found at your local fish market and they’re not too pricey. So, the next time you’re craving fish, but you’re tired of tuna and salmon, pick up a couple swordfish steaks. This recipe and some rice pilaf will make you feel like you’re dining at a four-star restaurant.