Starbucks announced plans to offer a beer and wine menu at select shops in honor of their 40th anniversary. Will you head to Starbucks for a beer? 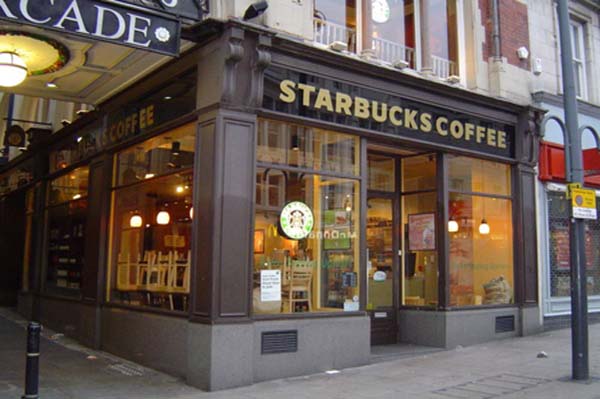 It’s Friday night. You’re ready for a few cocktails, so you meet your friends at the corner Starbucks.

Wait, what? We said cocktails, not coffee.

Well, if their experiment goes as planned, you’ll be able to buy both at Starbucks.

Starbucks says 70 percent of their customers come for their caffeine fix before 2pm, leaving several hours for baristas to stand around doing nothing.

Starbucks is launching a pilot program at one of their revamped Seattle locations — the store will offer regional wines and craft beers in addition to java.

“What we’ve done is we’ve tried to create a variety of options that you might find in more of a restaurant at night,” Kris Engskov, a region vice president for Starbucks said.

If that takes off, the company plans to offer booze in more stores — along with an expanded food menu.

Our biggest question is whether or not a beer-filled Starbucks will look the same as they do now. It just feels wrong to drink a pint next to that college student pounding out a term paper on his laptop.

Luckily, we won’t. Part of the plan is to rebrand the participating stores to look more like a bar rather than a coffee bar.

Phew! Though we’re still not convinced — we’d rather keep our coffee and our cocktails separate.