Frozen vegetables sold in Kroger’s and Wal-Mart stores were recalled Monday after glass fragments were found in a few packages. Are the frozen vegetables in your freezer part of the recall? 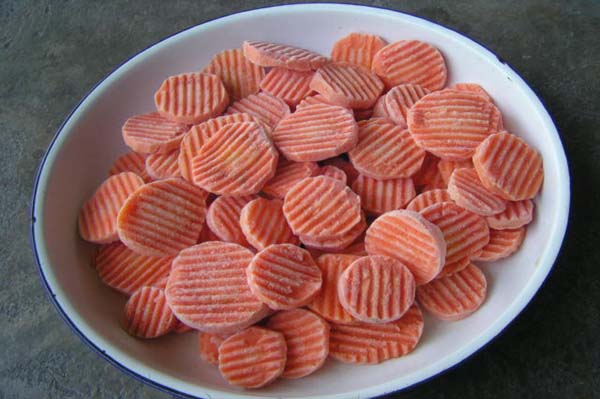 Frozen vegetables sold in Wal-Mart and Kroger’s stores were recalled Monday after the manufacturer learned that some packages contained shards of broken glass.

The Pictsweet Company recalled 26,000 pounds of frozen carrots, peas and mixed vegetables after glass fragments were found in frozen packages sold in Kroger’s stores in the Southwest. The company said Kroger’s stores were the only ones affected, but recalled Wal-Mart packages as a precautionary measure.

Veggies affected by the recall were packaged under the Kroger’s and Great Value (Wal-Mart) brands with certain “best by” dates and codes.

If you have some of the recalled frozen vegetables in your freezer, Pictsweet says you can take them back to Kroger’s or Wal-Mart for a full refund.