Starbucks announced their plans to increase prices on some of their premium drinks as a response to increasing coffee costs. Will the added cost of your morning latte encourage you to prepare your own coffee at home? 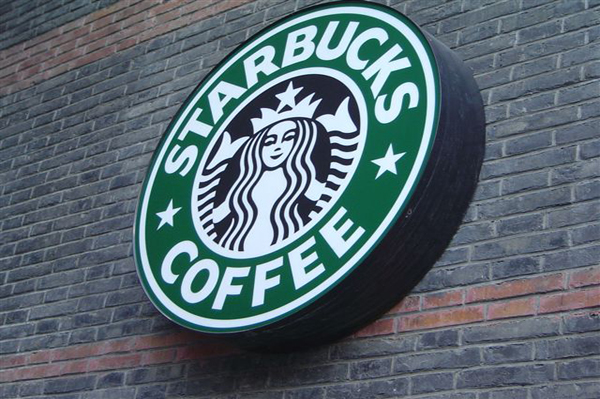 Your morning coffee fix is about to make a bigger dent in your wallet.

Starbucks announced that they’re increasing the prices on some of their coffee drinks, according to a company statement.

The Seattle-based coffee company is tight-lipped on which drinks will see an increase, but it’s likely the fanciest (read: labor intensive) drinks will cost more. Pre-packaged coffee sold in grocery stores will also see an increase. The most popular drinks, including the 12-ounce brewed coffee will stay the same or get a price reduction.

The reason for the change? Simple economics. The prices of green coffee beans are skyrocketing and the company can’t absorb the cost, though they recently said they’d try.

Other brands, including Dunkin’ Donuts and Folgers recently increased their prices, so Starbucks is going along with an industry trend. The chain rose prices in 2009 and 2007 as a result of increasing dairy costs.

The sad fact is that the price on your favorite cup ‘ joe is likely to keep increasing as time costs go up. Can you still justify spending $5 a day on a latte when you can make the same (or even better!) coffee drinks at home? Sure, it’s convenient, but it doesn’t help the budget in these uncertain financial times.

make your own coffee at home