Get to know our SheKnows Food Expert Chef Doug Brochu! 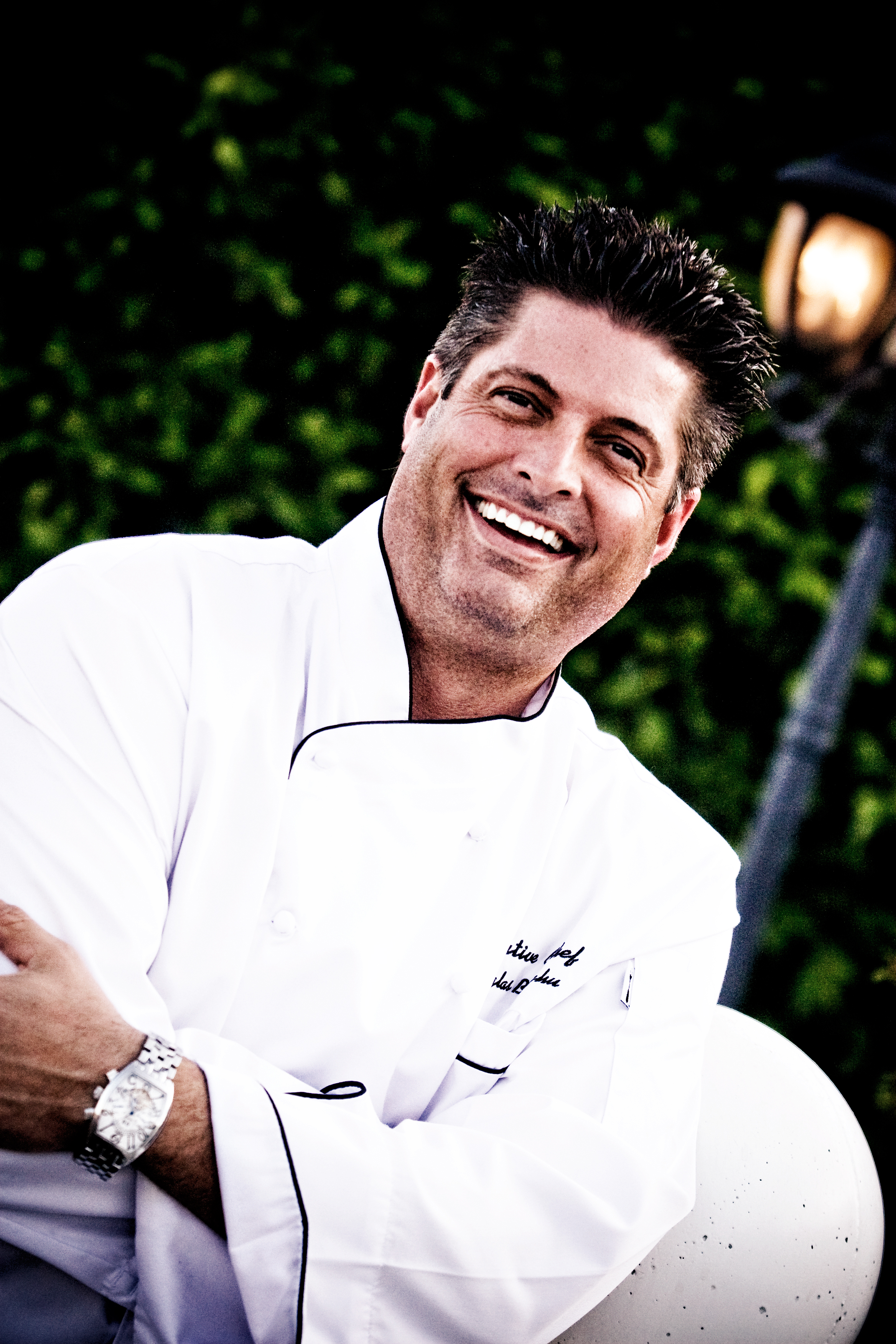 Doing what he loves

Following motherly advice to “do what you love,” Chef Doug Brochu is now using his carpe diem spirit to share his passions for food with the world via the Daily Dish at SheKnows.com. This is nothing unusual for him, as one of his recent projects included a series of cooking webcasts, at To Grill or Not to Grill. He explains, “I’ve always enjoyed sharing my knowledge about food – including the subtleties not conveyed in a written recipe. Our video projects gave me a chance to convey that.”

Growing up in Saratoga Springs, New York, Chef Brochu was a charismatic youngster who had no trouble talking his way through anything. He loved people and wanted to see the world. After managing two establishments in South Carolina, he made his way to the desert Southwest where he graduated from the distinguished Scottsdale Culinary Institute. Brochu went on as Executive Chef at Scottsdale’s Cajun House, Executive Catering Chef at Desert Highland Country Club and was personal chef for many VIPs.

His entrepreneurial spirit and the “fire in his belly” empowered him to launch Creative Hands Cuisine with his wife, Camille. They merged their careers – and never looked back.

So what’s a former Ford runway/photography model-turned culinary dynamo got to say about being a chef? “I like to approach each dish with passion, creativity and simplicity. The meals I create for people are not just about components they’re about satisfying the senses and being entertained.

When he’s not in the kitchen, you might find Chef Doug out on his Harley or at home with his two-year old son, Kruz, Camille and their three teacup yorkies (Basil, Sage and Thyme.)  For this “Easy Rider Chef” there’s really no place like home — and to him, home is always in the kitchen.

Why we love Chef Doug

“Chef Doug is the kind of guy you want to sit down to a delicious dinner with,” says SheKnows Food Editor Becky Bracken. “He’s got an infectious passion for food that makes every dish an adventure. He makes real food for real life with flair that’s accessible to everyone from PB&J moms to foie gras foodies. You can’t get any better than that.”

What Chef Doug has to say…