We all know what getting together to watch the big game is truly about: Throwing better parties than your friends. And of course, the beer! Stock the old standbys but add a little twist to your party drinks menu this game season and try one of these lesser known but still great beers. Wine pairings and wine tastings get all the talk, but for the big game it’s time to score with an international beer pairing. These 10 best beers are great conversation starters, especially for those needing a break from the game! 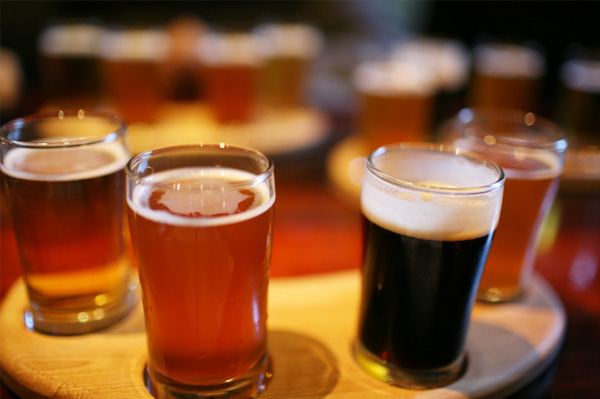 This beer is from Belgium and is brewed by Alken Maes. Apparently, the recipe for this beer has been around for centuries. It’s a very smooth brown beer, which is doubly impressive when you consider the 6.5 percent alcohol content.

Distributed by Heineken USA, this Mexican beer is named after the Czech region, one of the world’s most recognized brewing areas. It is a full, rich beer that is almost wine-like in its earthy complexity. Its lively carbonation is perfectly balanced with its overall richness, with notes of chocolate, vanilla, and berries. It’s a great finale to the evening.

Carib, a golden lager beer brewed by Trinidad’s Carib Brewery, was largely heralded in the Caribbean for years before finally crossing into the U.S. market around a decade ago. It’s true to its roots and often served with a small lime wedge, per the island style. You’ll notice a pretty impressive malt-like buzz with it as well. Perhaps that’s why the island people are so cheerful!

Simply the best commercial lager you are ever likely to drink, in my humble, Brooklyn-residing opinion! It’s not expensive, it’s readily available (even overseas!) and astonishingly tasty. The one’s not for macro-brew lovers; it’s got too much bite for people who have never experienced lager to really appreciate.

One of the best beers Texas has to offer. It’s crisp, fresh, and perfect to pair with those mid-game hot wings.

Up next: the top 5 beers you’ve never heard of