If we could eat mac ‘n’ cheese every night for dinner, we would. Of course, we won’t; but it still doesn’t hurt to have a variety of solid mac ‘n’ cheese recipes on-hand to make when cravings undoubtedly hit. And we turn to none other than a handful of our favorite celebrity chefs, like Ina Garten, Martha Stewart, and Giada De Laurentiis, as well as a few of our go-to food bloggers to help curate our mac ‘n’ cheese roundup of foolproof, always-delicious recipes.

From veggie studded mac ‘n’ cheeses and one-pot, overnight recipes to creamy, indulgent, no-fail dishes, ahead are, hands down, the best mac ‘n’ cheese recipes — ever.

It’s a recipe that damn near broke the internet — Garten’s Overnight Mac & Cheese — and for good reason. The recipe not only calls for the best types cheese (gruyere and sharp white cheddar), but it is so easy. Essentially, you’re soaking the pasta in a cream mixture for 24 hours and then you’ll toss it into the oven for 20 to 25 minutes until golden brown and crusty.

Get the recipe at Barefoot Contessa.

There’s a reason Stewart has described her mac ‘n’ cheese recipe as “perfect” — because it is. This no-fail macaroni and cheese dish is creamy, consistent, and damn good.

Come on, who wouldn’t want a mac ‘n’ cheese recipe that’s much lower in fat and calories, but just as creamy? And this is exactly what makes De Laurentiis’ Lighter Mac & Cheese recipe so great. It’s made with rice pasta and two sharp cheeses versus four creamier cheeses.

Get the recipe at Giadzy.

What do we love about Oliver’s mac ‘n’ cheese? It features two textures not traditionally found in a heaping bowl of macaroni and cheese: juicy sweet tomatoes and crunchy breadcrumbs.

Ree Drummond’s extra creamy mac ‘n’ cheese is so cheesy, it requires 1 lb. of grated cheese, including cheddar, jack and fontina. We highly recommend adding in a dash of cayenne pepper, paprika, and thyme.

Get the recipe at the Pioneer Woman.

For mac ‘n’ cheese with a kick, turn to Mom on Timeout’s paprika-, parmesan- and Panko-infused recipe. It’s so popular, the one-hour dish has more than 230 nearly perfect reviews from home cooks.

Get the recipe at Mom on Timeout. 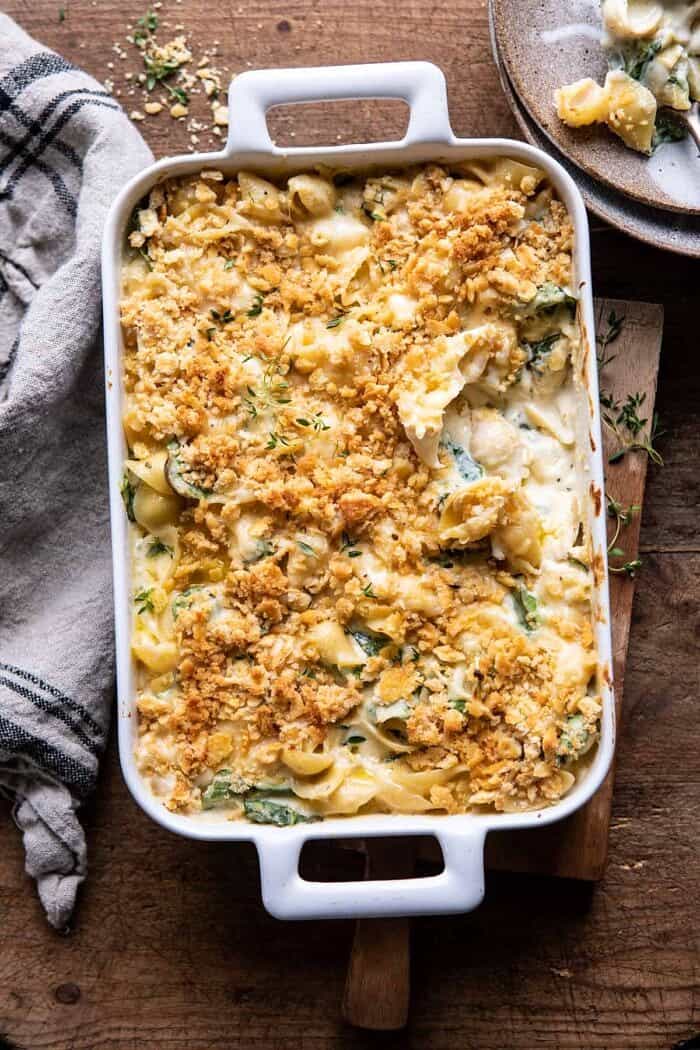 Get the recipe at Half Baked Harvest. 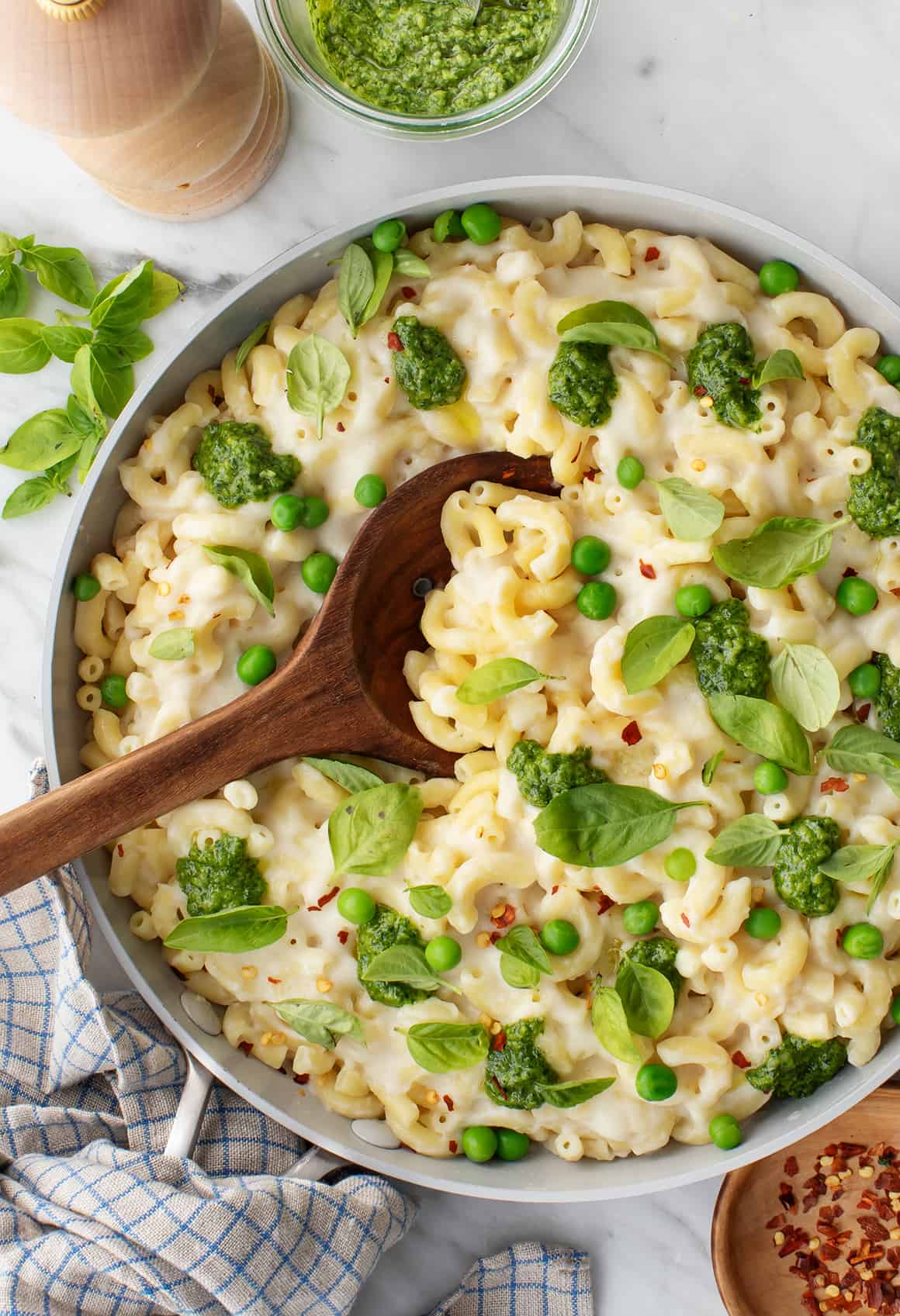 Get the recipe at Love & Lemons.

A version of this article was originally published November 2010.