Certain comfort food dishes never go out of style: mac ‘n’ cheese, grilled cheese, spaghetti and meatballs dusted in a generous layer of parmesan cheese — really, anything with cheese. And our go-to chef for amplifying our favorite classic childhood dishes? Barefoot Contessa host Ina Garten, who shared the recipe for her mouthwatering Ultimate Tuna Melts back in January. It’s a dish she describes as “a tuna sandwich but with the volume turned way up.”

“This is very retro food,” Garten says in an episode of Food Network’s Barefoot Contessa.

To make Garten’s Ultimate Tuna Melts, forgo your traditional canned tuna and opt for Spanish tuna instead. According to Garten, Spanish tuna is packed in olive oil and is “absolutely delicious.”

“It’s moist,” she adds, “and the flavor is fantastic.”

While shopping for Spanish tuna, Garten likes to purchase imported tuna in a glass jar, like Ortiz’s Tuna Bonito Del Norte. “With all respect to American tuna,” she says, “this is particularly good.” 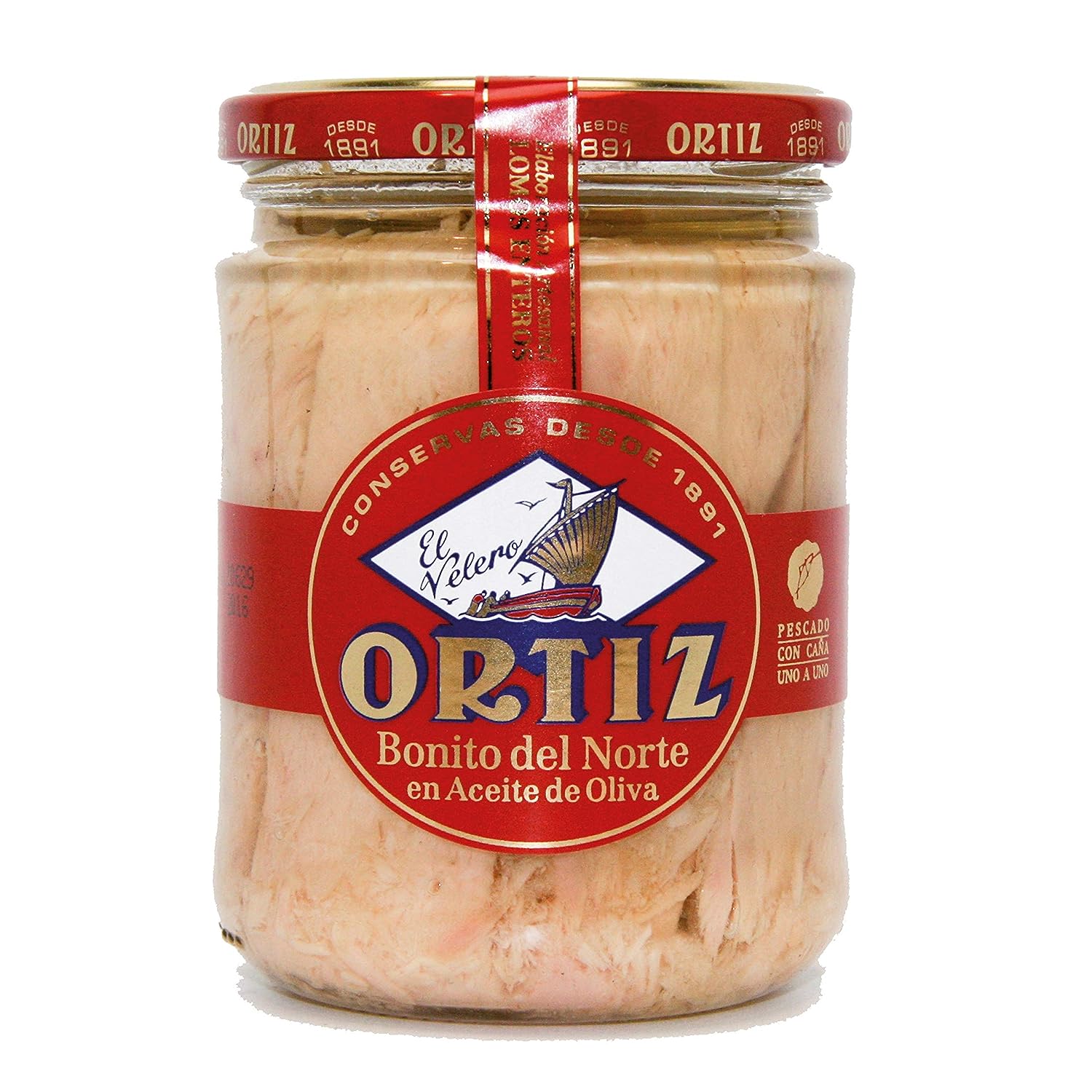 “I know [dill] doesn’t normally go with a tuna fish sandwich, but it makes such a difference,” Garten assures, adding that you’ll add about three tablespoons of fresh dill to your mixture. “You don’t normally put it in tuna salad, and I thought, ‘Let me try it,’ and it was really good. It’s got that kind of anisey flavor.”

Next, add lemon juice, salt, pepper, mayo, and anchovy paste; and mix it all together. Then, as your broiler heats up, you’ll slap a hearty dollop of tuna mixture onto several slices of bread; and on top of that, you’ll sprinkle Swiss cheese (don’t be shy about it, either! Really go for it!). Broil for a minute or two, and serve with microgreens.

“The [sandwich] using the higher quality tuna was out-of-this-world delicious,” writes Garten fan and food blogger, Store Bought Is Fine, who has made hundreds of Garten’s recipes. For this particular tuna melt recipe, he made one version with the more expensive, jarred Spanish tuna and one with store-bought, canned albacore tuna.

“The canned version was dominated by the cheese and something I wouldn’t make again. While I can’t afford to use the highest quality ingredients all the time, it’s a reminder that when it’s the star ingredient of the dish, if you can the splurge is worth it!”

Get the full recipe at Food Network.