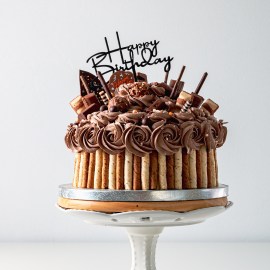 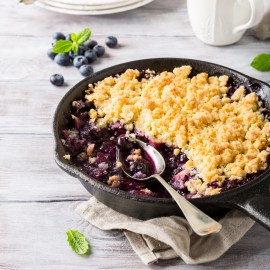 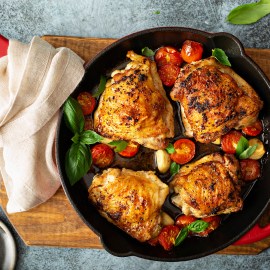 The Martha Stewart Recipe You Should Make, According to Your Zodiac Sign 12 Images

We’ve seen extensive chocolate cakes, super-healthy salads, but now we’re starting 2023 with a quick and delicious smoothie recipe from Martha Stewart. And we’re honestly in love with this new recipe.

On Jan 6, Stewart posted an aesthetically pleasing photo of a bright orange smoothie with the caption, “Start off the new year on a bright note with this sunny citrus smoothie that blends two peeled oranges with milk and vanilla to recreate a more fiber-rich version of an Orange Julius. Get the recipe at the link in our bio. 📷: @nschinco.”

Many commenters were quick to share some regional knowledge, saying that this smoothie has another name called, “Morir Soñando.” Morir Soñando is this smoothie but is a popular refreshing drink that originated from the Dominican Republic.

Unlike some of Stewart’s more complex recipes, this nutritious and delicious snack only takes five minutes to create. The one-step smoothie only calls for four ingredients, two of which being oranges and vanilla extract.

Get the Orange-Vanilla Shake (or Morir Soñando) recipe from Martha Stewart’s site here.

But if oranges aren’t your thing, maybe look at Stewart’s blueberry smoothie recipe. While it takes the same amount of time and steps, it requires some more ingredients such as yogurt, blueberries, and honey.

Get the Blueberry Smoothie recipe from Martha Stewart’s site here.

And if you want more Stewart in 2023, we don’t blame you. Luckily, she has a plethora of cookbooks online, and one of our favorites is on sale, so try looking at Martha Stewart’s Baking Handbook on Amazon.