While she may be famous for her approachable, quick-and-easy recipes and her eponymous TV talk show, Rachael Ray has also become known for her gorgeous — yet affordable — kitchenware and cookware. From cookware sets that have it all to knife sets that practically pass as decor (they’re that sleek), Ray’s kitchenware collection boasts it all. And while every piece in Ray’s collection is already affordable, two of her most popular cookware pieces are available at Costco for an even more unbeatable price.

We’re talking about Ray’s EVOO and vinegar bottles, and Costco sells a two-piece set for just $15.99. For comparison, just one bottle — the EVOO bottle dispenser, to be more specific — sells for upwards of $25 on Amazon. 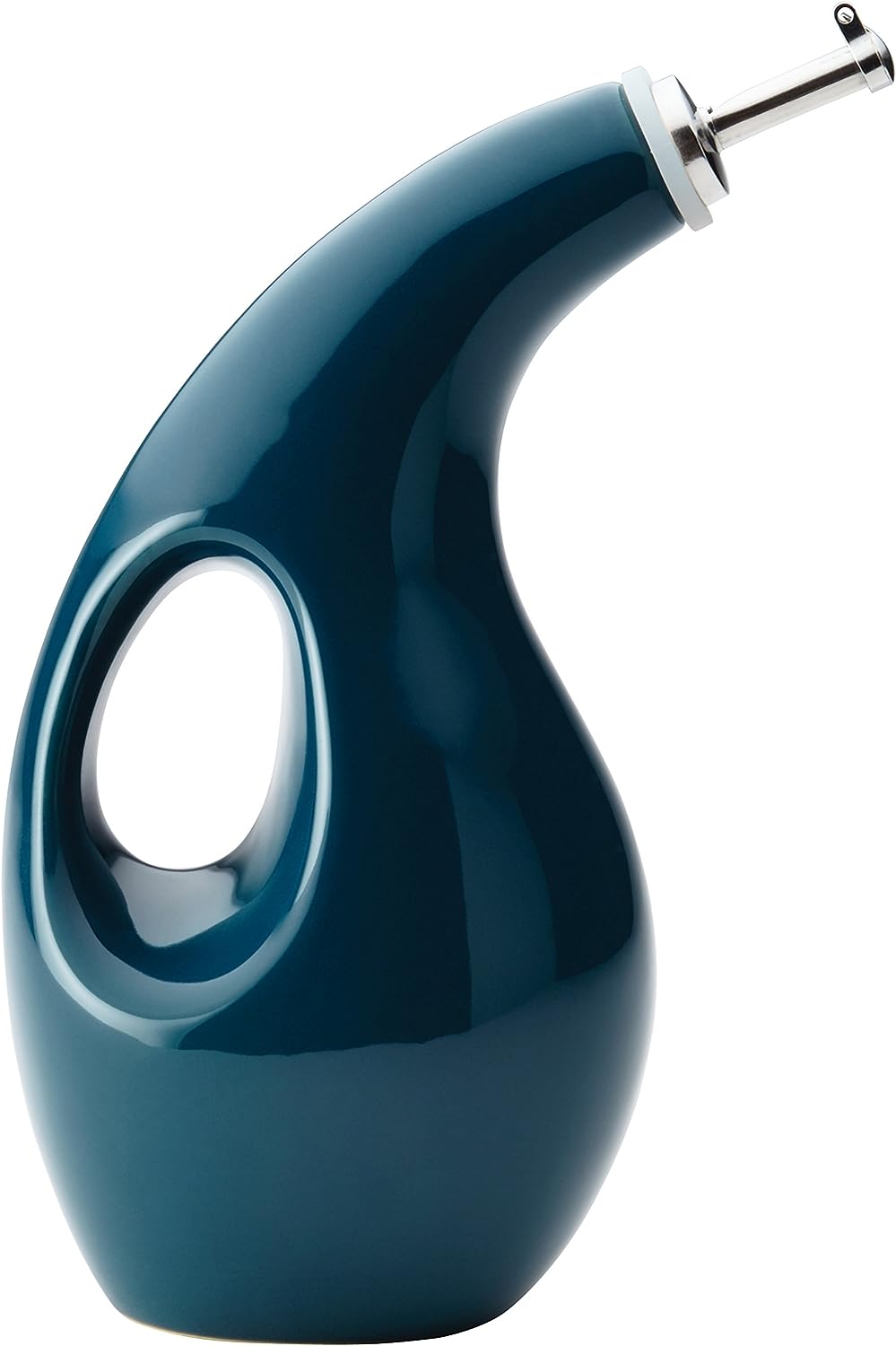 “These [EVOO] and vinegar bottles are so pretty,” raves Costco Hot Finds on Instagram. “This is a great deal.”

“The box makes them look white, but I peaked in and saw that it was more of a light gray,” Costco Hot Finds assures.

And who better to purchase an EVOO bottle than from the woman who coined the acronym “EVOO,” anyway?

“I first coined ‘EVOO’ on my cooking show because saying ‘extra virgin olive oil’ over and over was wordy, and I’m an impatient girl — that’s why I make 30-minute meals!” Ray has said.

Currently, Costco sells the product in stores only. However, you can purchase Ray’s 12-piece mixing bowl set on Costco’s website for just $50. 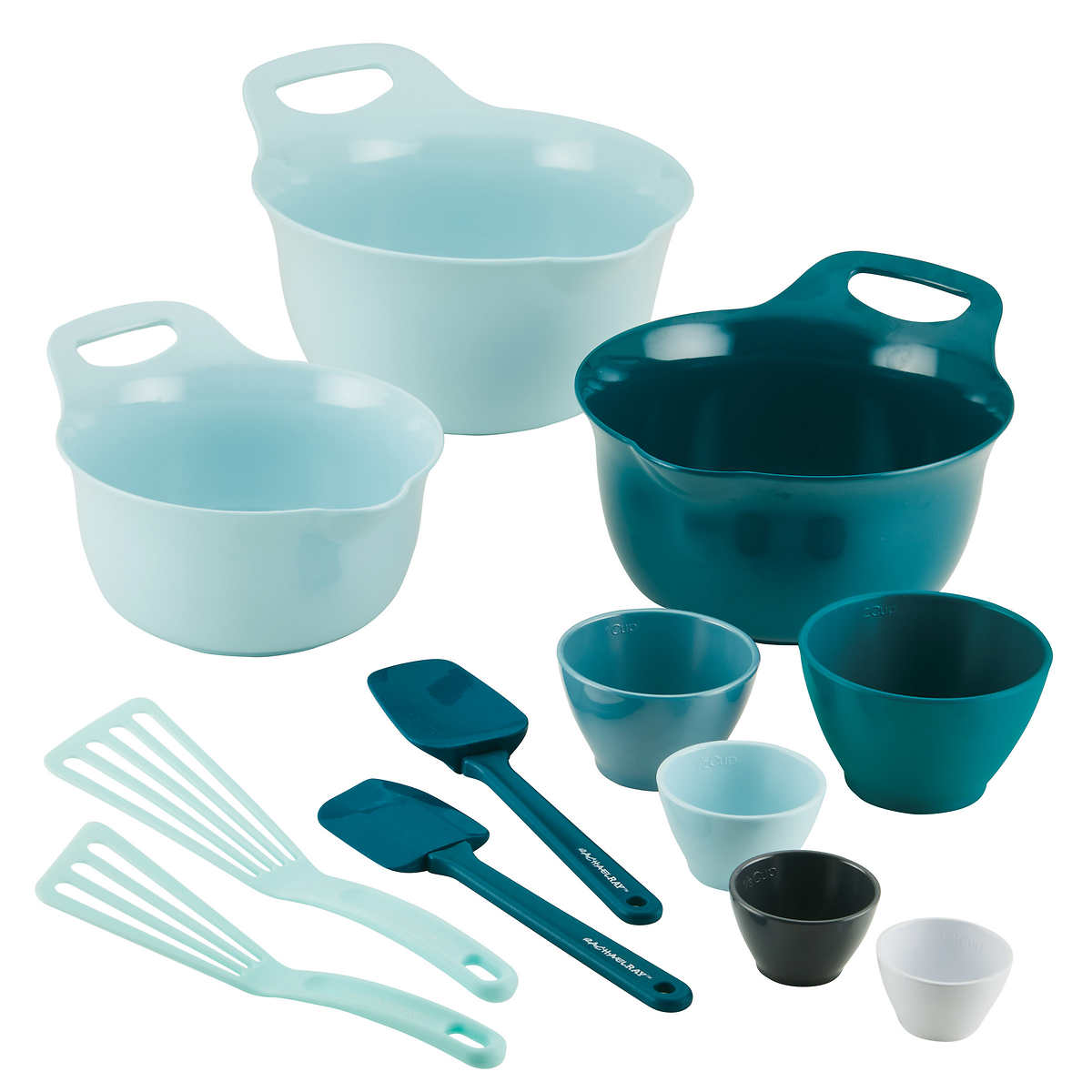 Don’t have a Costco membership? No problem. Ray also sells her collection on Amazon, where you’ll find the aforementioned cookware set and knife set, among many other cooking tools. The stainless steel knife set features five knives, all boasting an acacia wood handle, for $139.99. The 12-piece cookware set includes two saucepans, one stockpot, two frying pans, one saute pan, and a slotted turner and spoon — all for under $150. 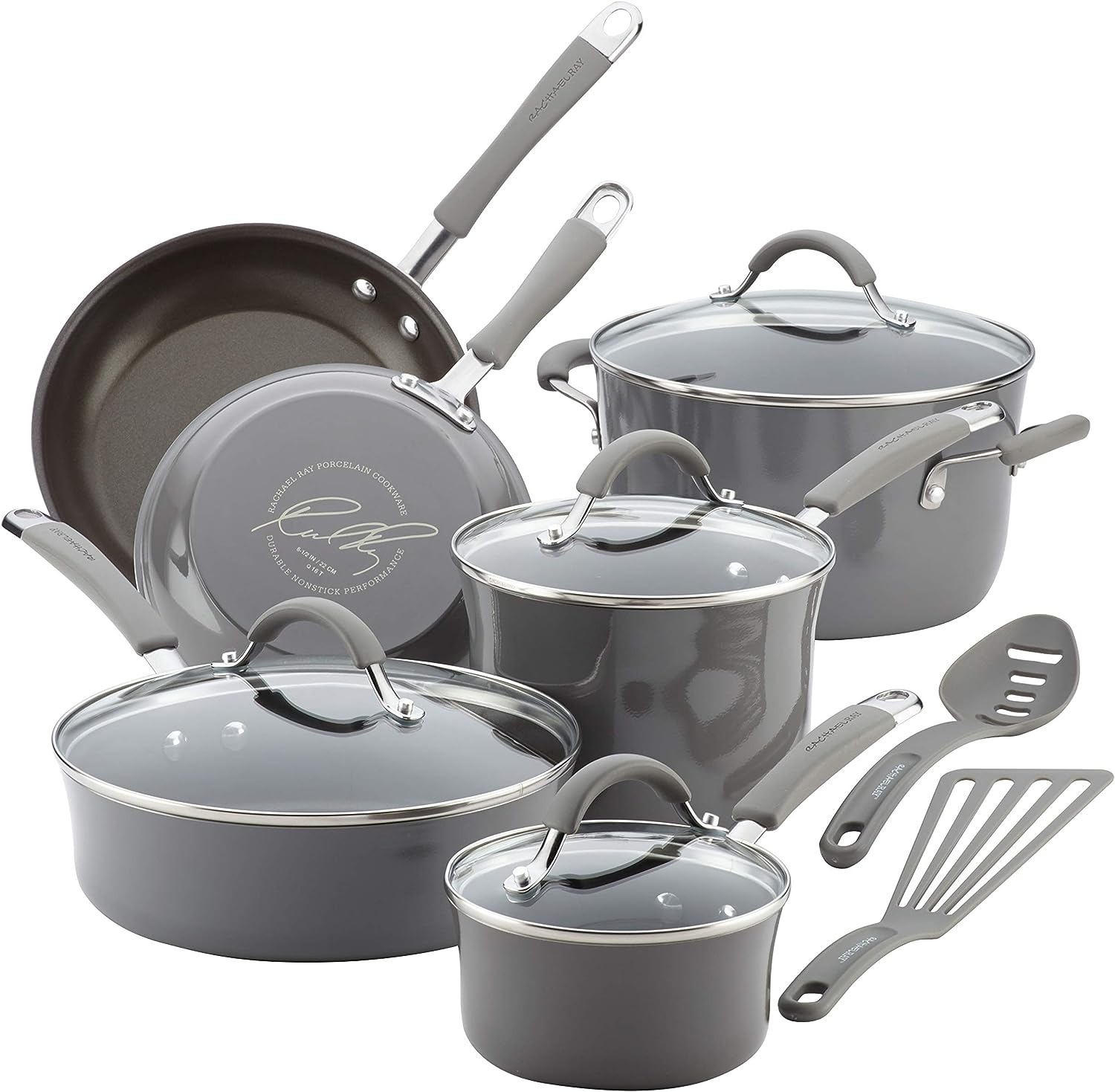