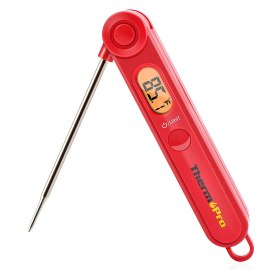 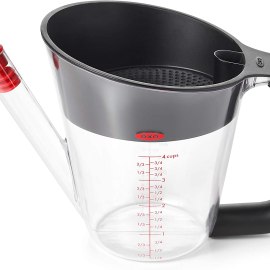 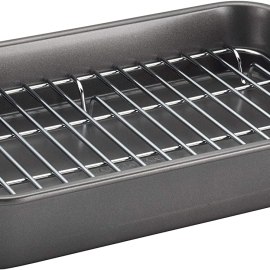 People shared an exclusive first look at the trailer, which features bakers from past season of the show returning to bake winter treats for judges Paul Hollywood and Prue Leith.

The trailer shows the contestants baking in a tent filled with colorful Christmas decorations. As they boil, mix, spread, decorate, and slice, everyone seems to be in jolly (if harried) moods, doing their bests to delight the judges.

Popstar Alexandra Burke will also be in the special, singing “Silent Night.” British comedian Tom Allen, a regular contributor to The Great British Bake Off: An Extra Slice and co-host of Bake Off: The Professionals will host alongside Matt Lucas.

We can practically smell the cinnamon, spices, and chocolate scents coming from the tv after watching this trailer! The Great British Baking Show: Holidays is going to fill your screen with hilarious jokes, cut-throat competition, and mouth-watering baked goods that will make you fall in love faster than a Hallmark movie.

Satisfy your sweet tooth with more awesome Costco bakery items seen in the gallery below.