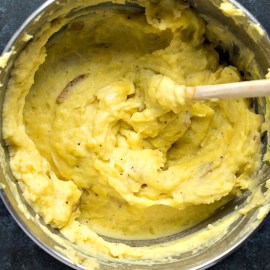 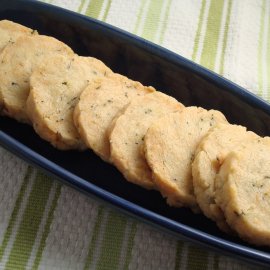 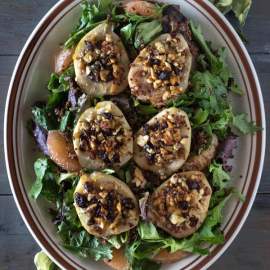 From the projects she chooses to the sartorial looks she’s sported on the red carpet, we know Emily Blunt has good taste. But now we’re learning the A Quiet Place actress’ impeccable interests extend far past her work and fashion. The actress revealed in a new interview that she’s a huge fan of Ina Garten’s Engagement Roast Chicken, and credits the Barefoot Contessa herself for the recipe that got Blunt’s now-husband, John Krasinski, to propose.

“I guess I just made something that I knew he would love,” Blunt coyly shared with iHeartMedia’s River Cafe Table 4 podcast. “A roast chicken, who doesn’t love roast chicken? The roast chicken I love is Ina Garten’s roast chicken. It’s called her ‘Engagement Chicken’ because I think when people make it for people they get engaged or something,” she explained. Not only does the dish inspire romantic fancy, it’s also pretty easy to make! Let’s break it down for you below.

Put the chicken in the pan and make sure you tie up the legs and fold the wings underneath. In a separate bowl, you’ll add the two other quartered parts of your one lemon and two Spanish onions that have been peeled and thickly sliced. Add some salt, pepper, and olive oil over the lemons and onions and place the mixture in the pan around the chicken. Once you’ve roasted the chicken, you can add the sauce. But first, make sure you remove the chicken from the pan and cover with aluminum foil while you work on the sauce.

For the sauce, all you’ll need to do is place the chicken-less pan on the stove (medium-high temperature) and add in white wine, chicken stock, and flour. Once the sauce reaches its ideal thickness, cut up the chicken and prepare to serve with the scrumptious sauce. It’s really that simple!

Get the full recipe at Food Network.

Before you go, check out Garten’s best dinner recipes below: