Costco shoppers know: Girl Scout cookie season never really ends — at least, not when you can pick up a 1-pound jar of Girl Scout Thin Mints Almonds at the warehouse retailer well after the season ends. Sure, it’s not quite the same as biting into a crunchy, flaky, minty round cookie, but the dark chocolate-coated, mint-flavored almonds will always hit the spot. And while the Girl Scout snack only recently hit shelves this past spring, Costco shoppers have been obsessed with it since.

And now, we have one more snack to toss into our cart this weekend: Costco’s new Girl Scout Thin Mints Pretzels.

An officially licensed Girl Scouts product, the new Girl Scout Thin Mints Pretzels are already a hit with Costco shoppers. Available for just $8.99 for a 1-pound bag, the crunchy pretzels are described as “doubled dipped in mint flavored 100 percent real dark chocolate.” And according to one Costco shopper, they’re “dangerously tasty.”

Don’t have a Costco membership? No problem. You can also purchase a bag on Amazon — but for a much higher price ($26.49 a bag). 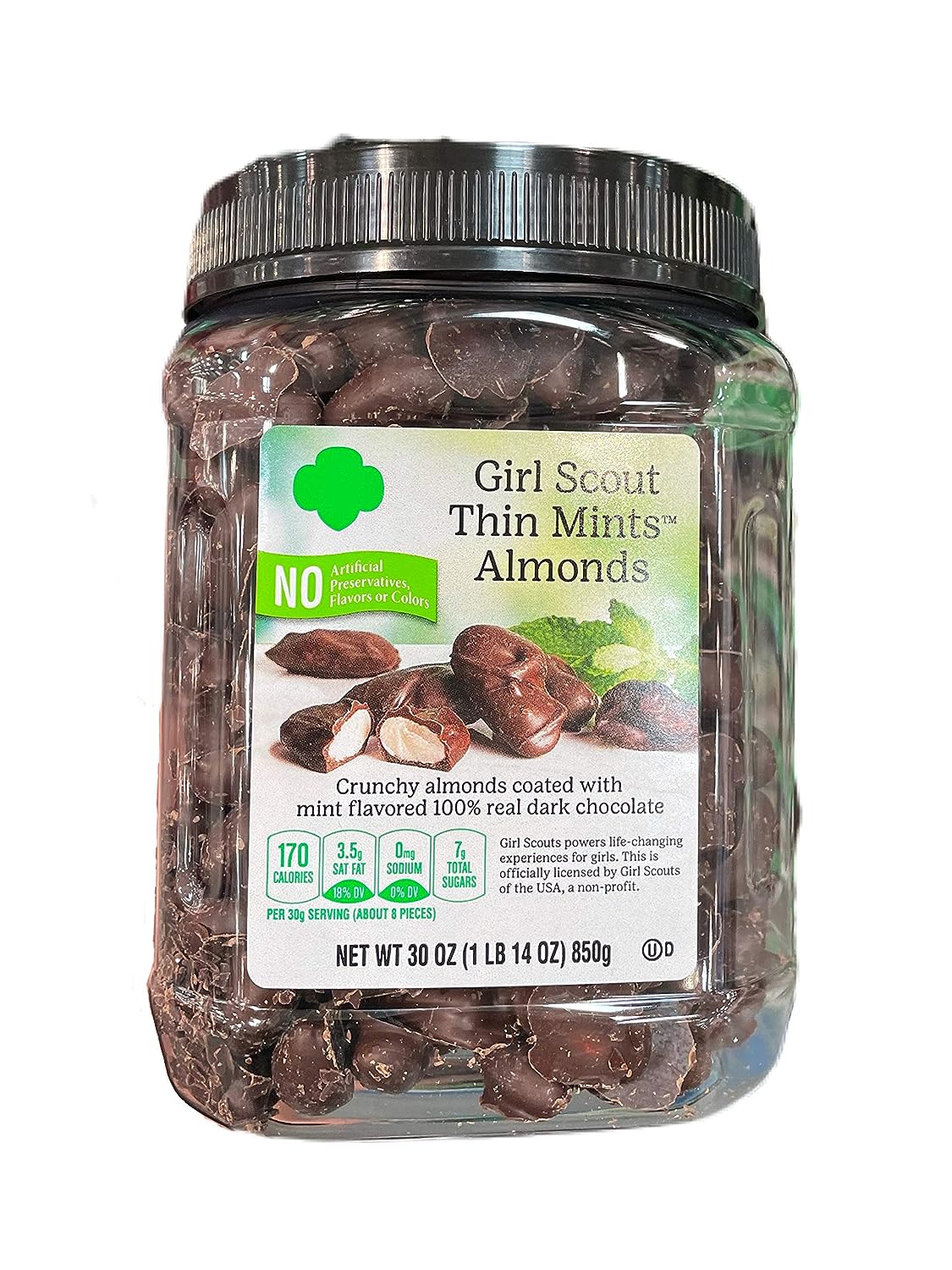 Wherever or however you get them, what’s important is that you do buy yourself a bag — because you certainly won’t regret it.