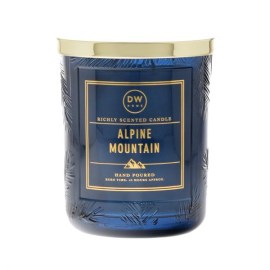 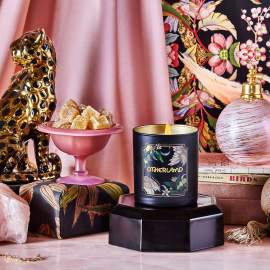 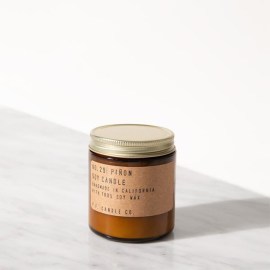 We constantly find ourselves in awe of the royal family. Although we can’t say we’re nearly as posh as Meghan Markle or Kate Middleton, this year we’ve decided to give ourselves the royal treatment anyway (TBH we all deserve it — especially after the year we’ve had). The Royal Family recently shared their traditional Christmas pudding recipe on Twitter. While we can’t quite actually be royalty, nothing is stopping us from eating like Queens. Celebrate the holidays this year like a royal and follow this recipe (castle not included).

🥄 Today is #StirupSunday: traditionally the day when home cooks ‘stir up’ their Christmas pudding mixture.

This year, chefs in the Royal kitchens have shared their recipe for a traditional Christmas pudding.

We hope that some of you enjoy making it in your own homes. pic.twitter.com/BNepTPJD6a

With today being Stir-up Sunday, or the last Sunday before the season of Advent, it is traditional for home cooks to ‘stir up’ their Christmas pudding mixture on this day. And the countdown to Christmas begins.

In the Twitter thread, the Royal Family revealed the Her Majesty’s recipe is a boozy extravaganza and includes: beer, dark rum, and brandy.

Of course, being that there are plenty of kiddos in the Royal Family (see these adorable photos of Prince George making the pudding for an instant serotonin boost), there is a non-alcoholic version as well. For the kid-friendly version of the pudding, use orange juice or cold tea instead.

Once the ingredients are mixed, you’ll need to steam the pudding for six hours, refilling the water as needed.

Finally, when the pudding has cooled down, wrap it well and store in a cool, dry, dark place until Christmas.