This year has been a biggie. We’ve been dealing with Covid, sure, but in the meantime we’ve also been seeing the most active civil rights movement in decades take place. Black Lives Matter has been pressing the government and police to investigate incidents of police brutality and the institutional racism of the justice system, and some people apparently just can’t accept the fact that they’re living in an unjust society. Case in point? Brian Henry, the founder of Palmetto Cheese, who went off on Facebook and called Black Lives Matter a “terror organization.” Well, apparently a lot of people don’t agree with him (thank goodness), including Costco. In fact, Henry’s post is allegedly why they recently pulled Palmetto Cheese from store shelves.

Costco removes Palmetto Cheese from 120 of its stores after the founder of the brand calls the Black Lives Matter movement a "terror organization" on his public Facebook. https://t.co/uW45nROa1O

Now, Costco hasn’t released a statement about Henry’s comments or about Palmetto Cheese. But one social media user claimed that Palmetto Cheese signage at Costco stores in Myrtle Beach, near Pawleys Island in South Carolina where Henry lives and is Mayor, indicated that the cheese is being discontinued. They went on to claim that “over 120 Costcos throughout the US are no longer carrying this item.”

Henry’s statements were inflammatory enough that he felt the need to issue a formal apology. His original Facebook post on August 25 said:

“2 innocent people murdered. Not 2 thugs or people wanted on multiple warrants. 2 white people defenselessly gunned down by a black man. So why do we stand by and allow BLM to lawlessly destroy great American cities and threaten their citizens on a daily basis … This BLM and Antifa movement must be treated like the terror organizations they are.”

He issued an apology on September 3rd, saying “my comments were hurtful and insensitive.”

Even though Costco hasn’t commented on the Palmetto Cheese incident, it seems like Henry is feeling the pressure. In a statement, he said that “There is a concerted effort to boycott Palmetto cheese,” while at the same time saying that being removed from Costco was not related to his statements. “They will occasionally add and drop products as a matter of normal business,” he told The Post and Courier. “We remain optimistic that Palmetto Cheese will be back on the shelves in the not too distant future.”

In the meantime, if you’re looking for pimento cheese that doesn’t come with a side of alleged racism, you can try making your own – it’s basically just cream cheese, shredded cheese, mayonnaise, and pimento peppers blended together. 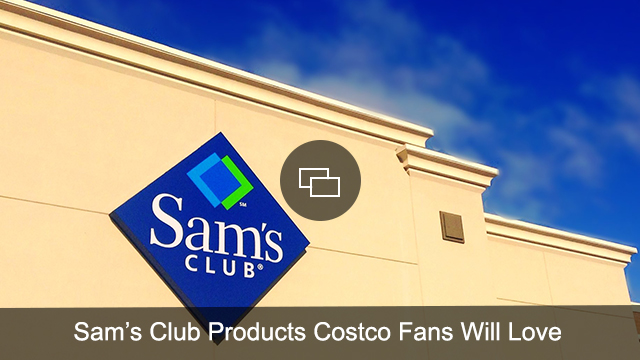