We have sad news for Costco fans who’ve relied on the warehouse club’s popular half sheet cakes for every celebration in their family — whether it be a graduation, birthday, or a wedding: Costco announced that they’re discontinuing these desserts that have long brightened up family occasions — and frankly, we’re guessing that it’s due to COVID-19. After all, large-scale parties and events have been halted because of quarantine and social-distancing, and while we’re not opposed to eating cake — even a lot of cake — all by ourselves, it makes sense that the company is saying goodbye to their beloved delicacies if people aren’t buying them as much.

The good news: Costco cake isn’t going away — they’re now focusing on smaller 10-inch round cakes that are just as delicious and more appropriate for smaller gatherings.

“We are currently not selling our 1/2 sheet cakes at any US locations and as of right now, we have no immediate plans to bring them back. We are focusing on our smaller 10″ White & 10″ Chocolate Cakes that seem to be resonating with our members,” the company told Delish. (SheKnows also reached out to Costco for comment.)

When Costco first announced their shift to start selling smaller round cakes since the half sheet cakes were “currently not available,” many customers commented about their disappointment. “I am just hearing about this now and am very upset about it. We have been planning on having Costco sheet cake for our daughters graduation for over a year. Her senior year has already been one with so many disappointments,” one commenter wrote.

Okay, Costco. We understand. We still love you. And we’ll buy those tasty 10-inch cakes. But… maybe reconsider?

Here are the most absolutely indulgent desserts you can score at Costco. 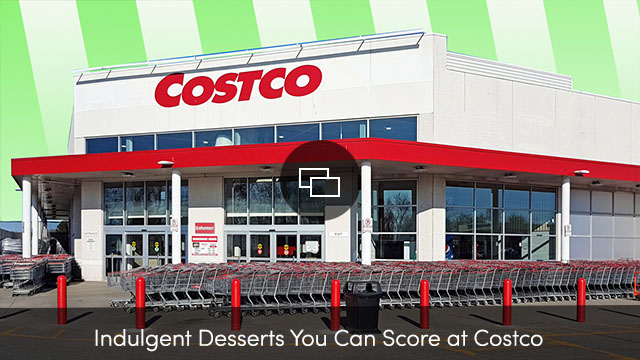