For some, it’s Pop Rocks. For others, it’s Fun Dip. For us, it’s rock candy that really transports us back to afternoons as a kid trying every possible flavor of rock candy we could possibly get our hands on — from cotton candy, blue raspberry, and cherry to green apple, grape, and strawberry. They were all winners in our book.

Well, it turns out rock candy now comes in a hell of a lot more flavors than the usual aforementioned suspects. Turns out, rock candy comes in some surprisingly unique, delicious flavors. Think maple syrup, coffee and even champagne.

From sweet flavors, like cupcake and cake batter, to the more savory, like saffron, here are the flavors we bet you’ve never tried before — and must order immediately. The best part? Most are found on Amazon Prime. 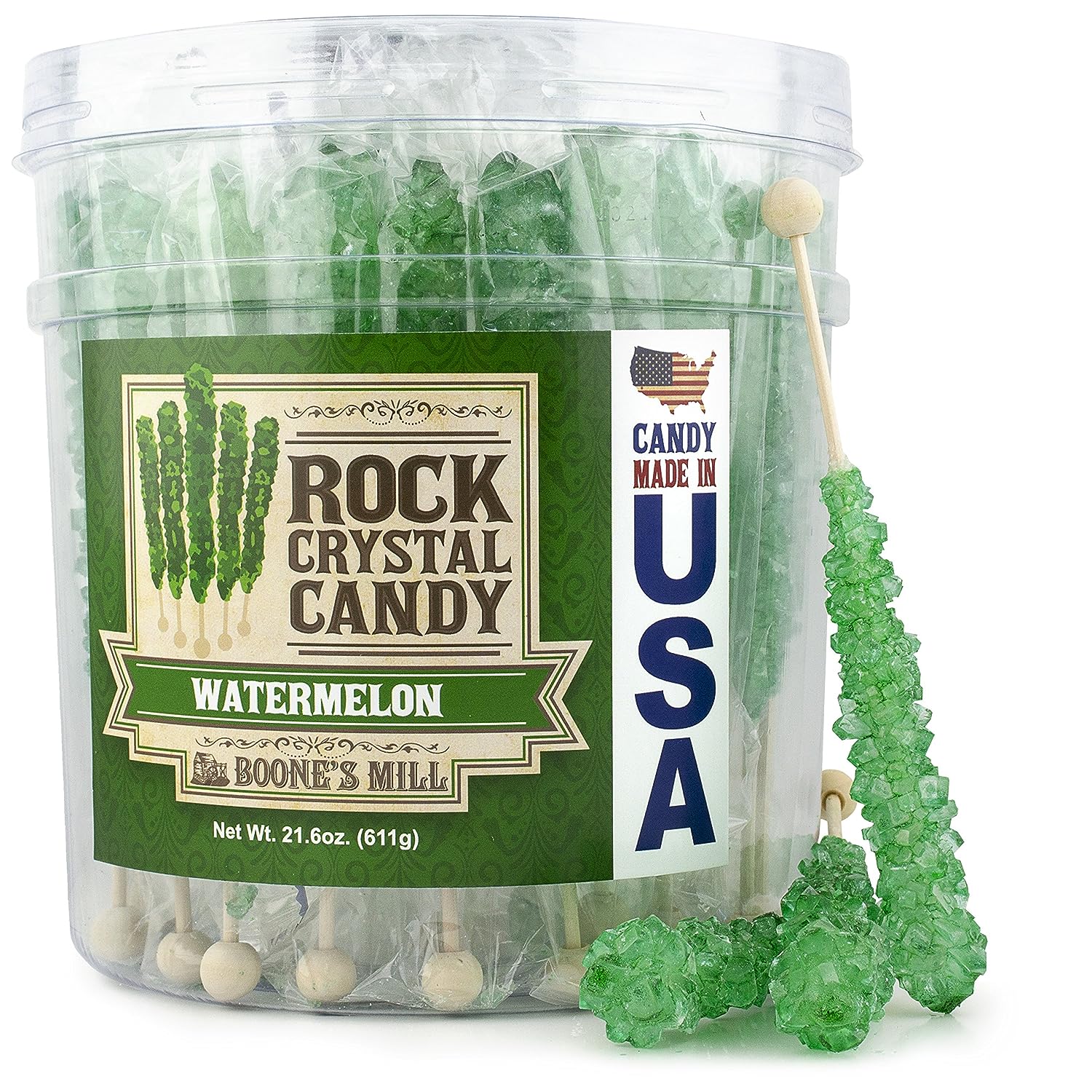 Who doesn’t love a dose of sweet watermelon-flavored candy in the summer? 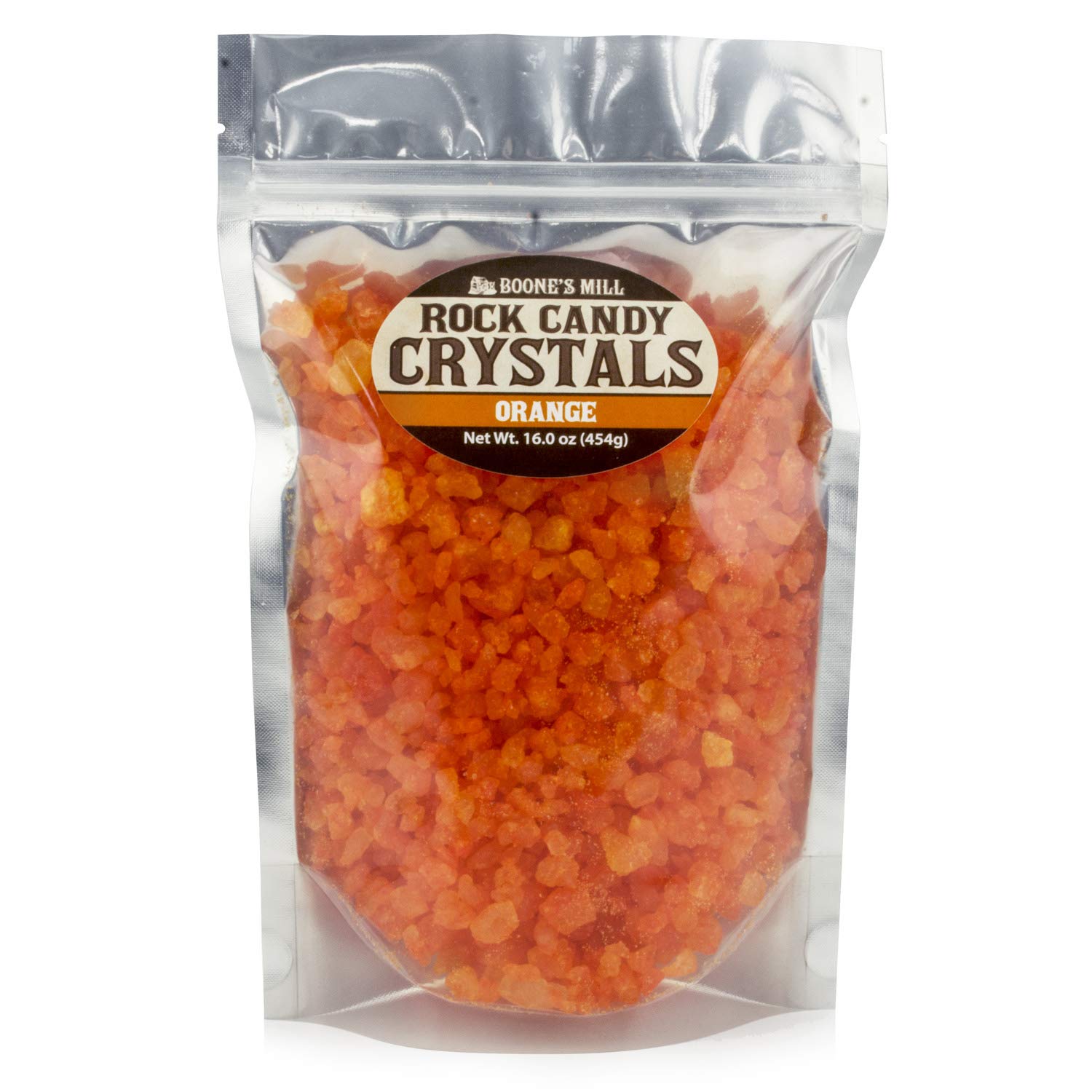 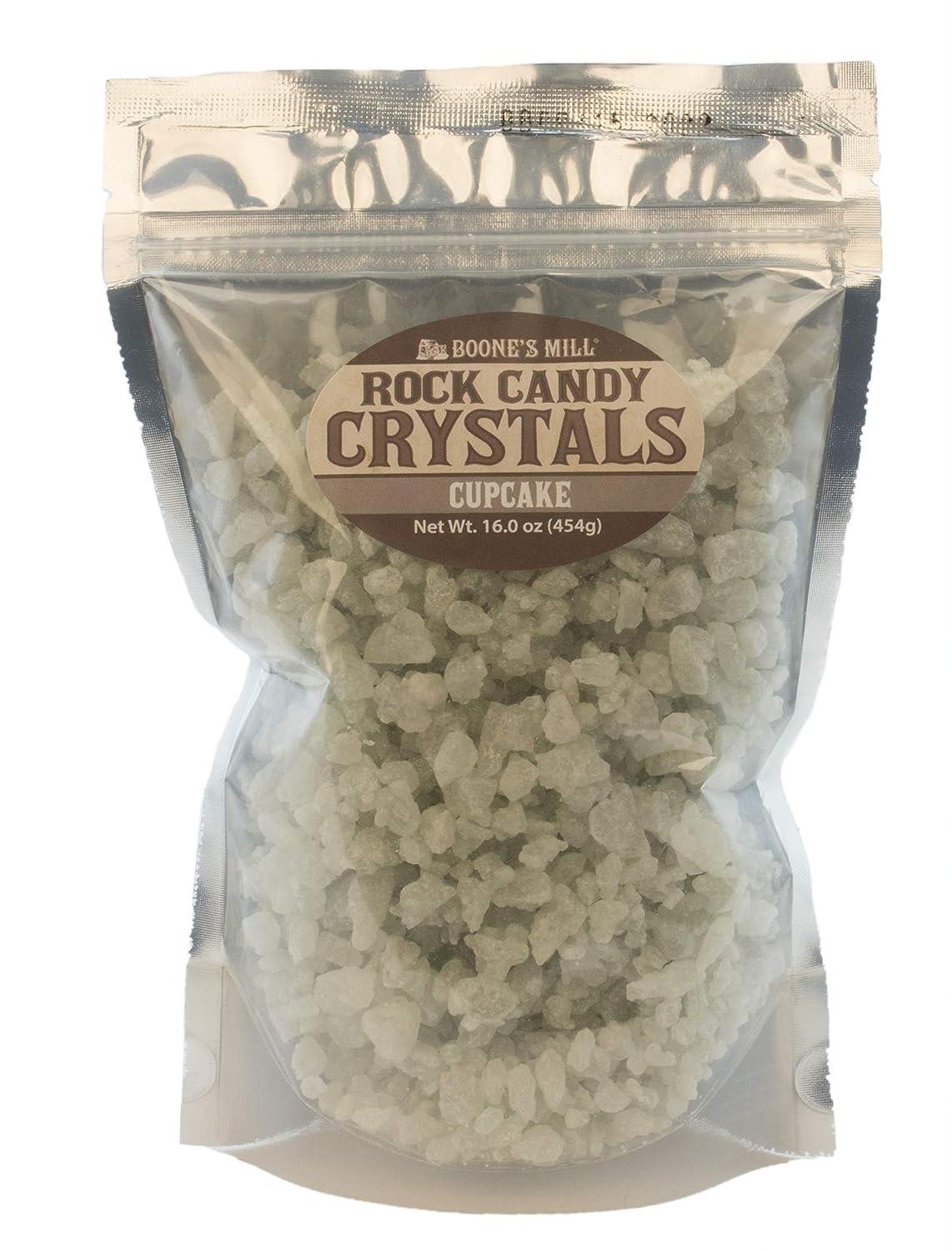 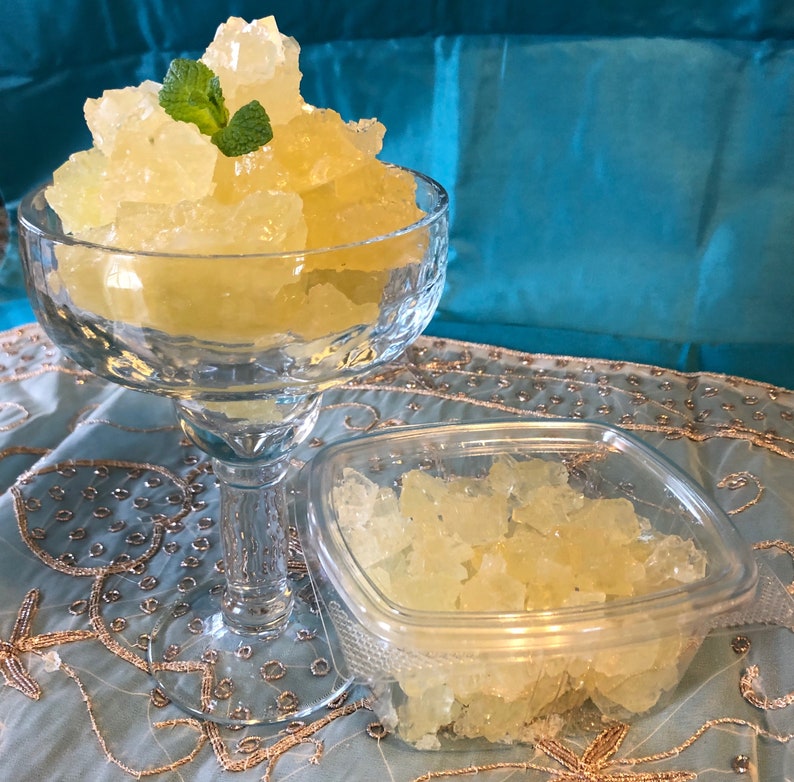 For a sweet and savory rock candy flavor, opt for saffron, which some describe as have a floral aroma and a honey-like taste. 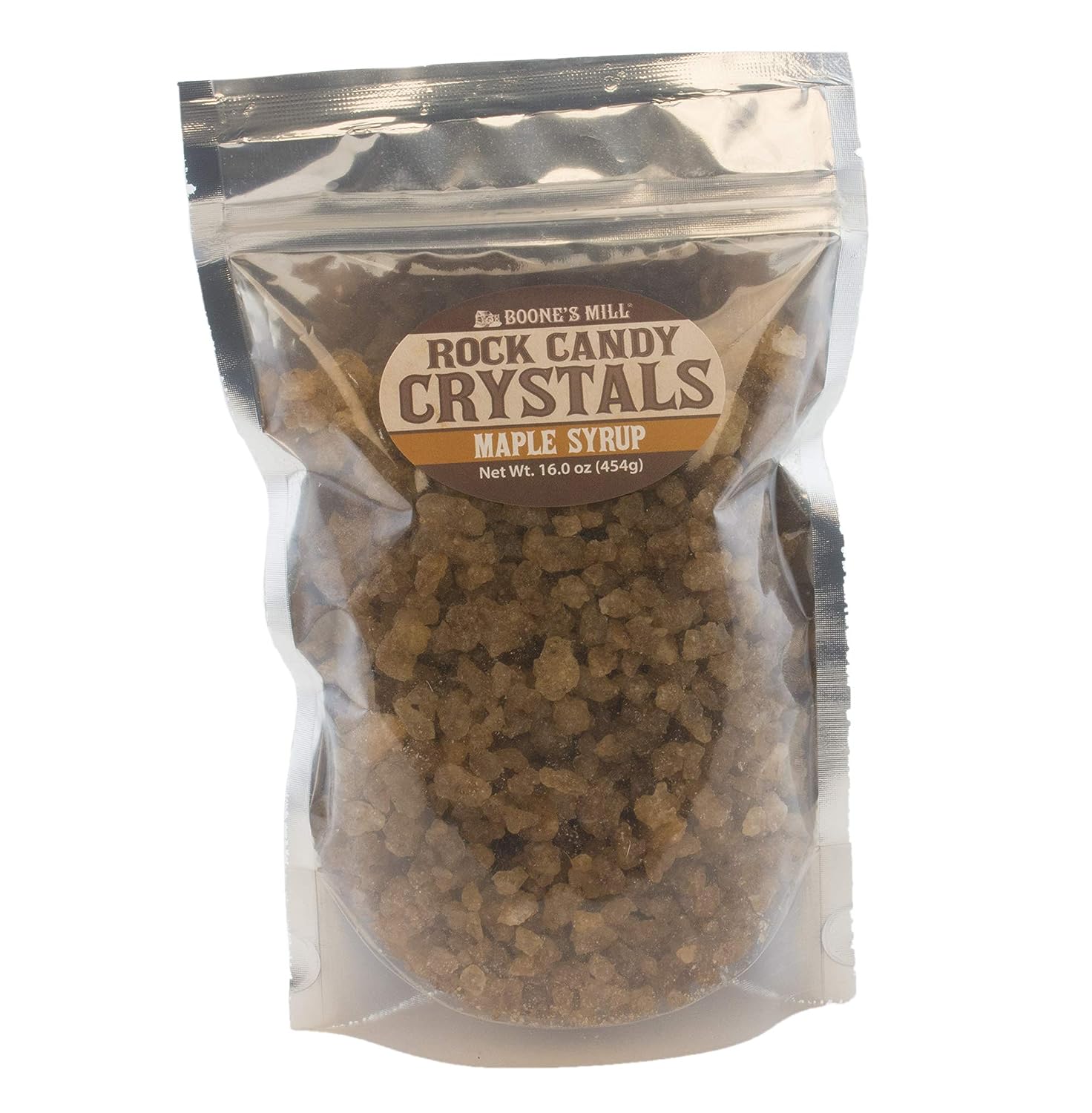 Maple syrup rock candy would be a great way to sweeten up your piping-hot black coffee in the fall. 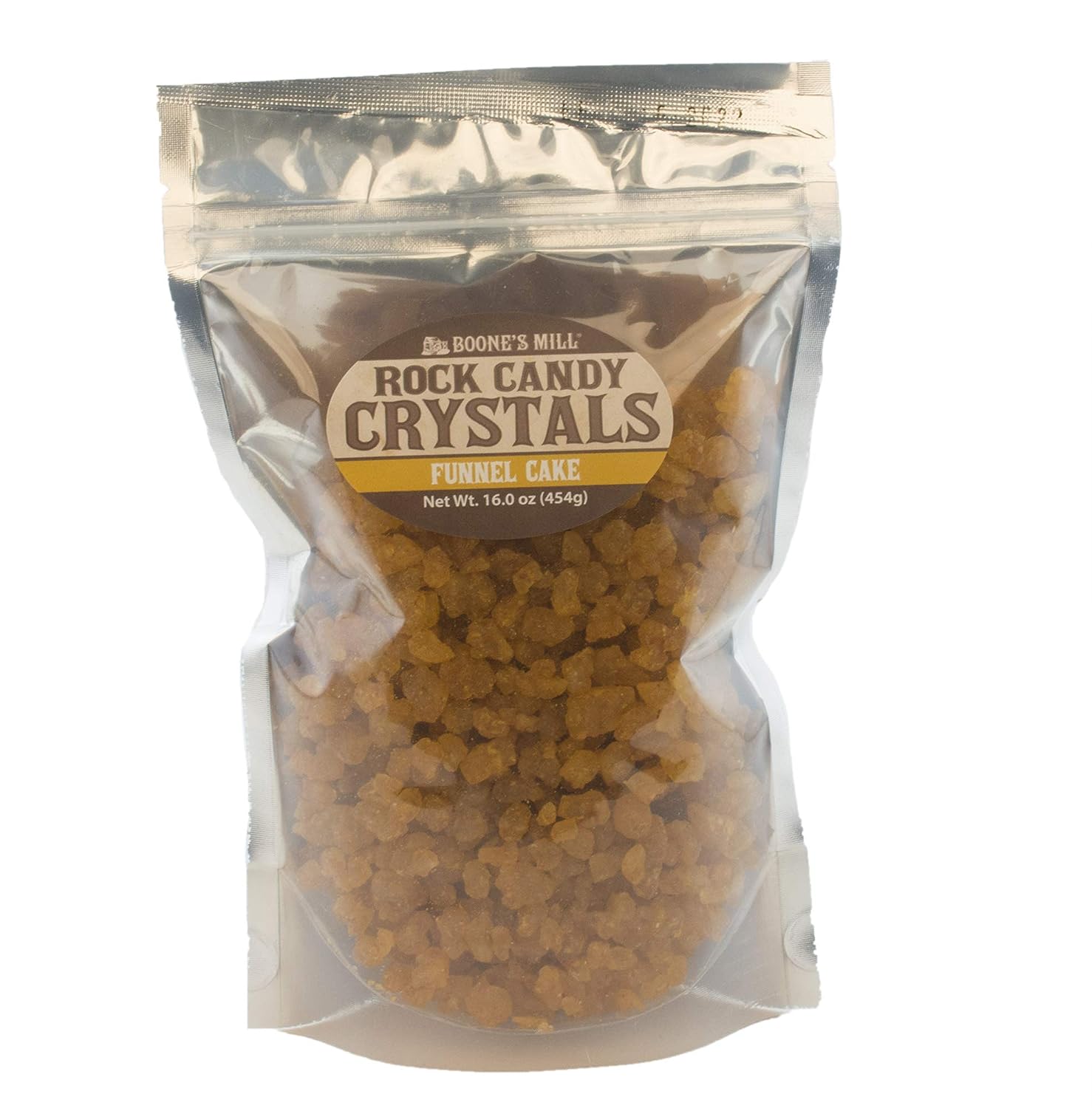 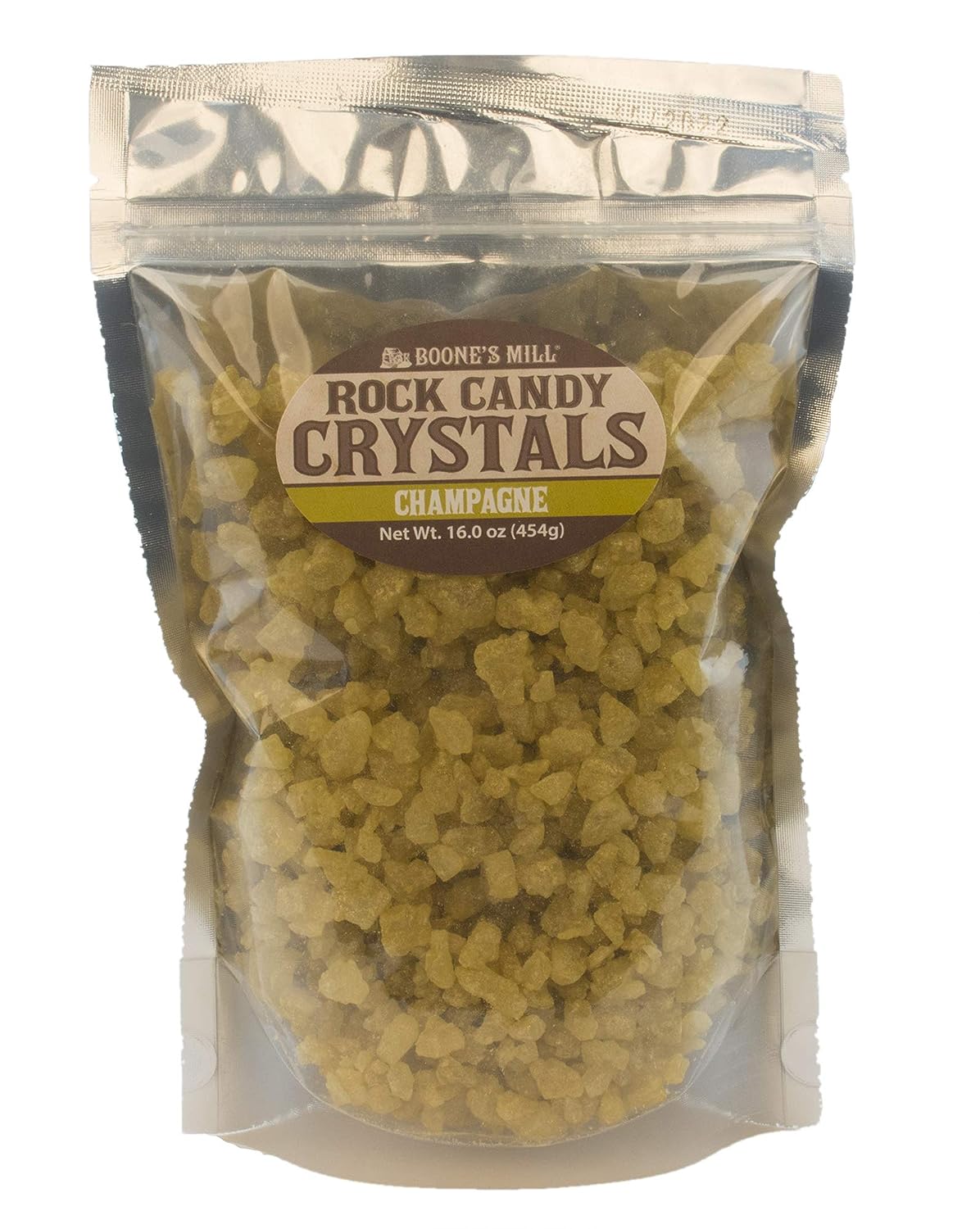 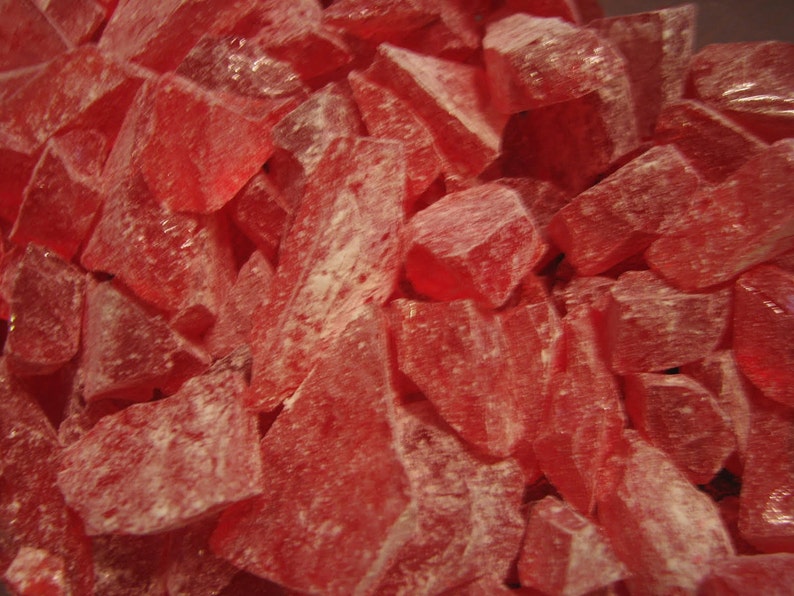 This cinnamon-flavored rock candy is very popular on Etsy: It has more than 1,100 mostly positive reviews. “The cinnamon is hard to put down,” raves reviewer Sandy Ence. 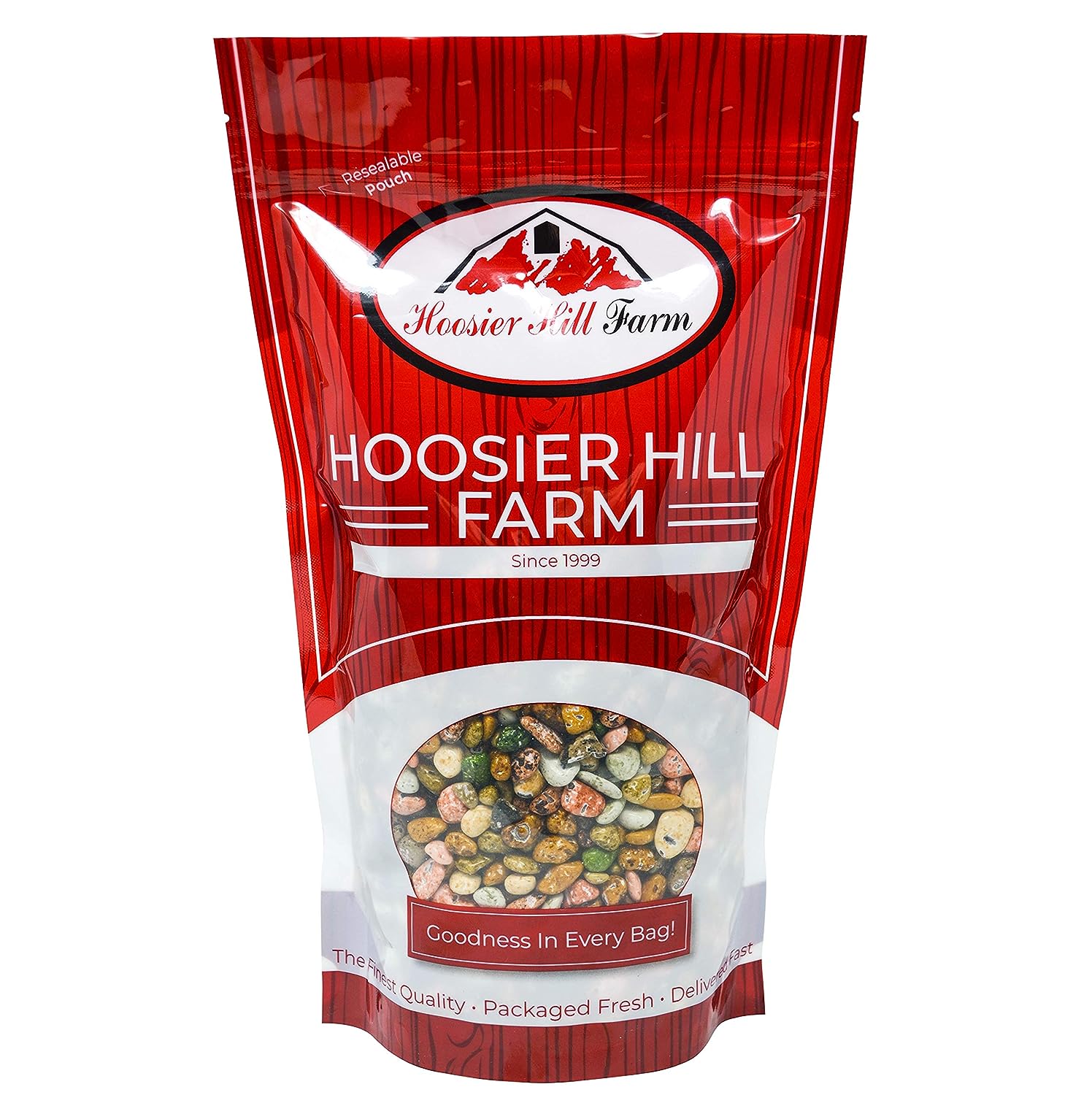 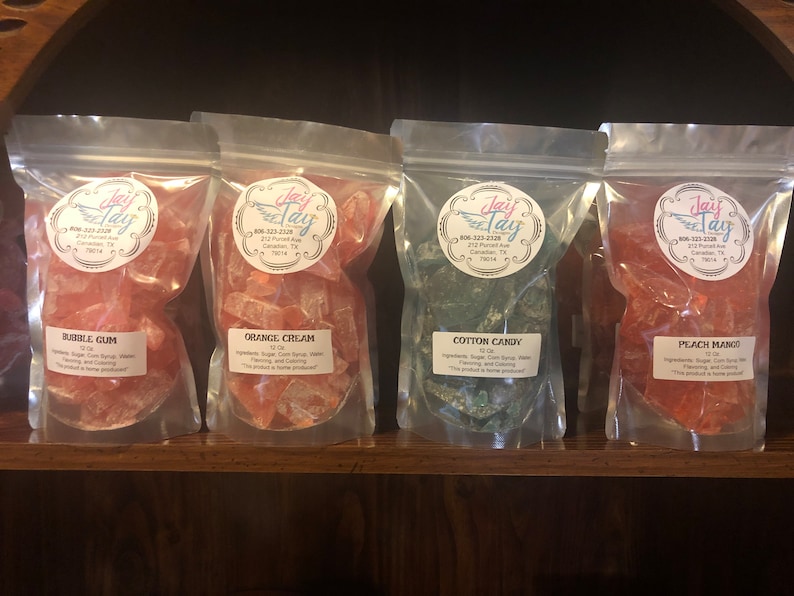 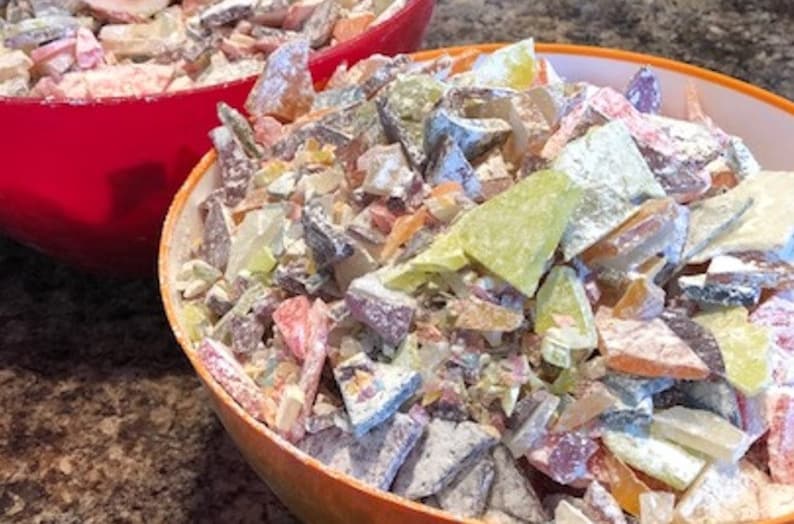