If you thought the popularity of the Instant Pot would eventually die off, you couldn’t be more wrong. Not only are Instant Pots a top-seller on Amazon, specifically in its Kitchen and Dining category, but the pressure cooker brand has also recently rolled out three new, very pastel shades on Amazon — and one of those colors just happens to already be on sale.

The three new colors that rolled out this week are teal, white and red — though the latter looks more like a deep salmon shade. Both the “red” and white Instant Pots hover around $100, while the teal is already marked down about $7. So, if you’re anything like me and incredibly late to the Instant Pot party, then now is your chance to jump on the bandwagon. 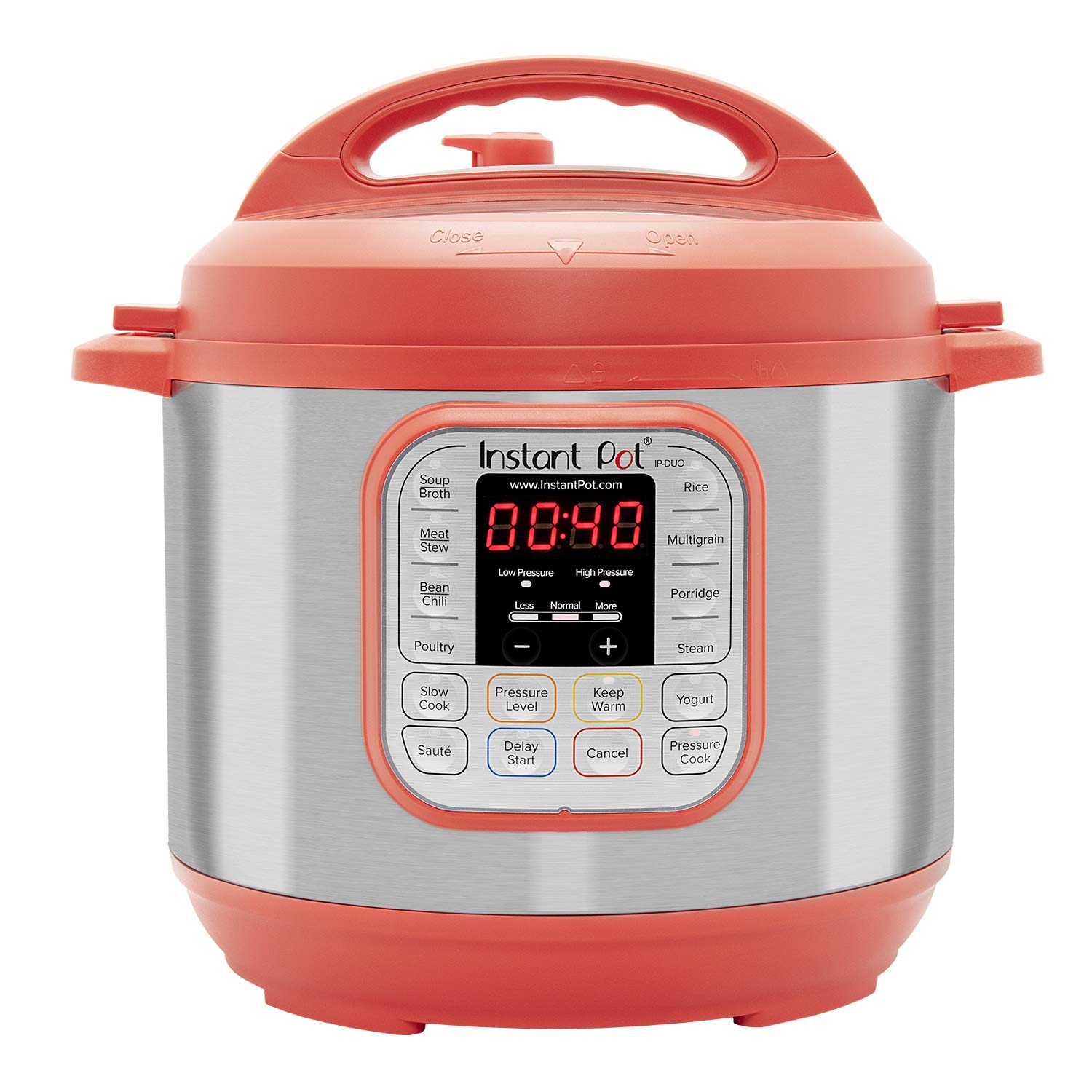 Just how popular are Instant Pots? The pressure cooker was one of the most sought-after products during this year’s Amazon Prime Day, which took place July 15 and 16. According to Amazon, the Instant Pot DUO60 was one of the top-selling items, alongside the LifeStraw Personal Water Filter and 23andMe health and ancestry kits. While Amazon didn’t disclose sales figures in its press release, we do know that last year, Amazon sold a whopping 300,000 Instant Pots; so we can only imagine they sold just as many, if not more this year.


For those who don’t own one, let’s talk a little bit more about why you might want to finally purchase one. Instant Pots, much like your traditional slow-cookers, are a versatile kitchen tool used to make everything from soup and poultry to rice and even boiled eggs. But what makes it unique is it can — according to Instant Pot — cook up to 70 percent faster than other kitchen tools. And who wouldn’t want that?