Look, Starbucks understands that it’s just not possible to stop into one of their more than 14,000 U.S. stores every single day of the week. That’s why the coffee giant has spent years increasing its at-home products offerings, from coffee pods and cold brew pitcher packs to flavored syrups and sauces. It’s also why Starbucks teamed up Nestlé in August 2018 and launched their first product together, Starbucks by Nespresso capsules, in May. But next month’s launch is the one we’re admittedly most excited for: The duo will finally release Starbucks Creamers.

Starbucks Creamers marks Starbucks’ first time entering the refrigerated creamer category, which, according to Nestlé’s press release, is projected to top $7.8 billion by 2023 in the U.S. And, yes, we’re just as surprised as you are that Starbucks is just now launching this product. 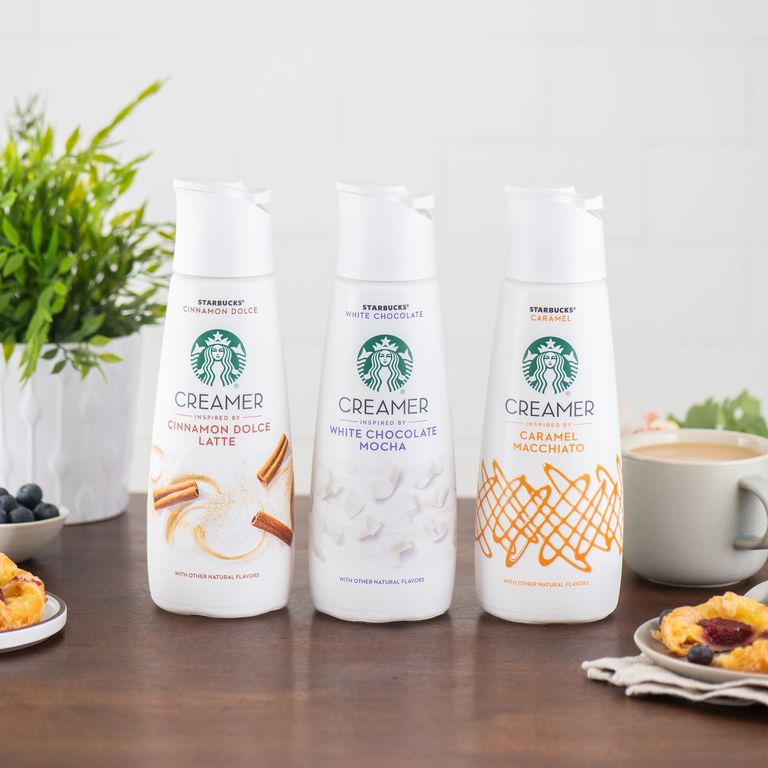 As we mentioned before, these new creamers are another — and likely very successful — way for Starbucks and Nestlé to drive their mission of elevating the at-home coffee-drinking experience home.

“We know that Starbucks customers are passionate about their coffee and with Starbucks Creamers we are delighted to give them another way to enjoy their favorite Starbucks Experience and flavors at home and outside of our cafes,” said Starbucks Global Channel Development President Duncan Moir in a prepared statement.

As we eagerly await the launch of these creamers, looks like we’ll have to kick off our week with a morning run to Starbucks to try their new summer menu. It is a Monday, after all.