If you ever thought cooking competition shows didn’t get any better than Bravo’s Top Chef, Netflix could prove you wrong.

Hitting the streaming giant on Nov. 20 is a brand-new cooking competition, The Final Table. It’s been described as a blend of Top Chef and Iron Chef, and we couldn’t be more excited about it.
The reality TV competition show is elevated in a few ways.

For starters, the 10-episode show sought out 24 chefs from 18 different countries, all of which will compete in teams of two for a spot at the final table of culinary icons.

Each episode will focus on one country — U.S., India, Italy, Mexico, Spain, England, Brazil, France and Japan — and the competitors will cook those aforementioned countries’ national dishes. The dishes will then be judged by celebrity ambassadors, food critics and that country’s best chef.

For the U.S., the celebrity ambassadors are Fargo star Colin Hanks and comedian Dax Shepard, and the food critic is Times editor and former restaurant reviewer Sam Sifton.

Supermodel Alessandra Ambrosio will also make an appearance on The Final Table as an Italian ambassador. 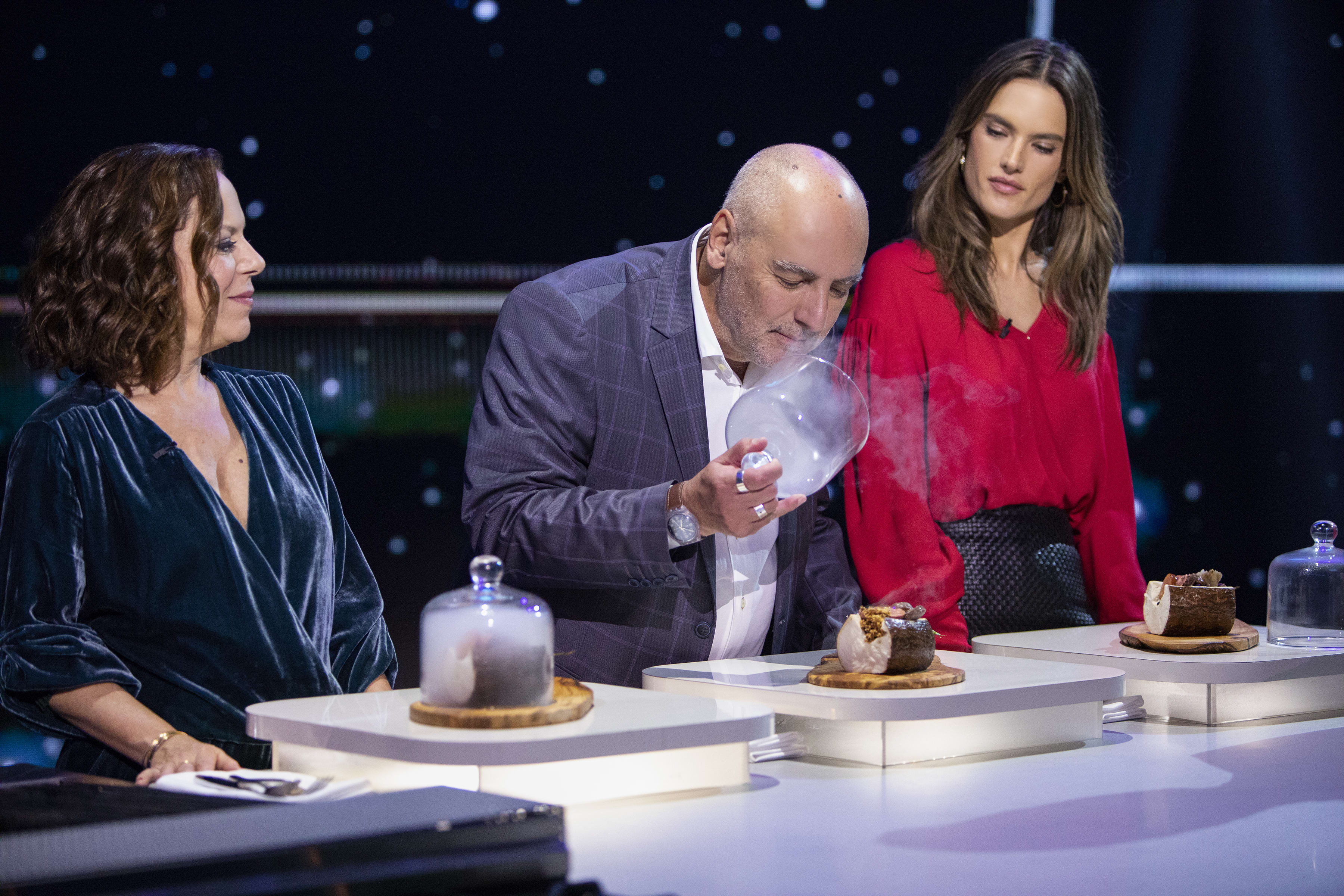 Take a look at the full list of celeb ambassadors and food critics below. 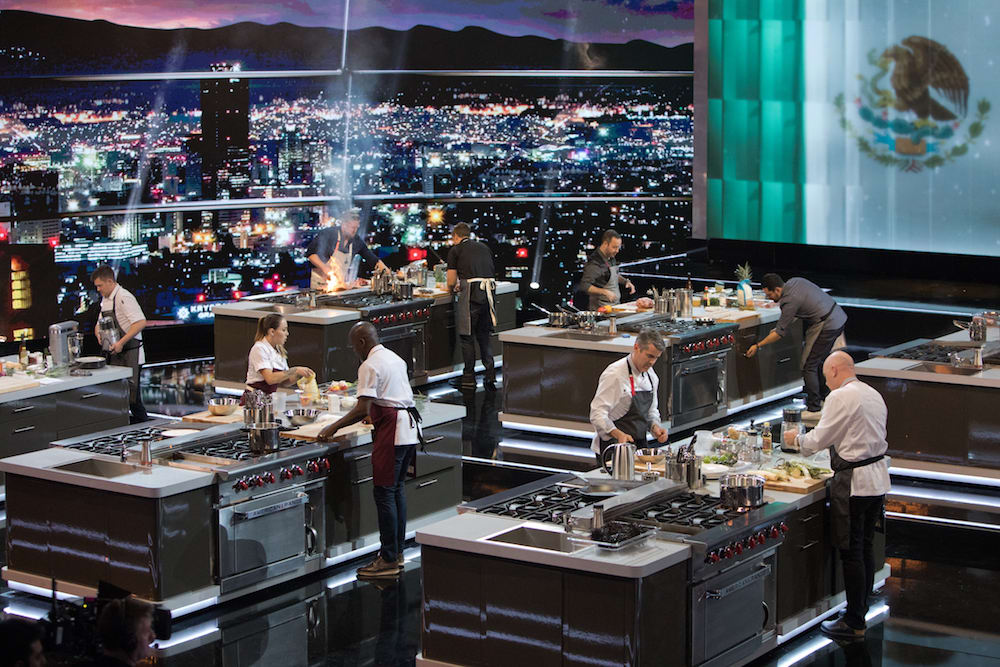 Last but not least, we have the competitors, who are all already rock star chefs, but are fighting for the coveted title. 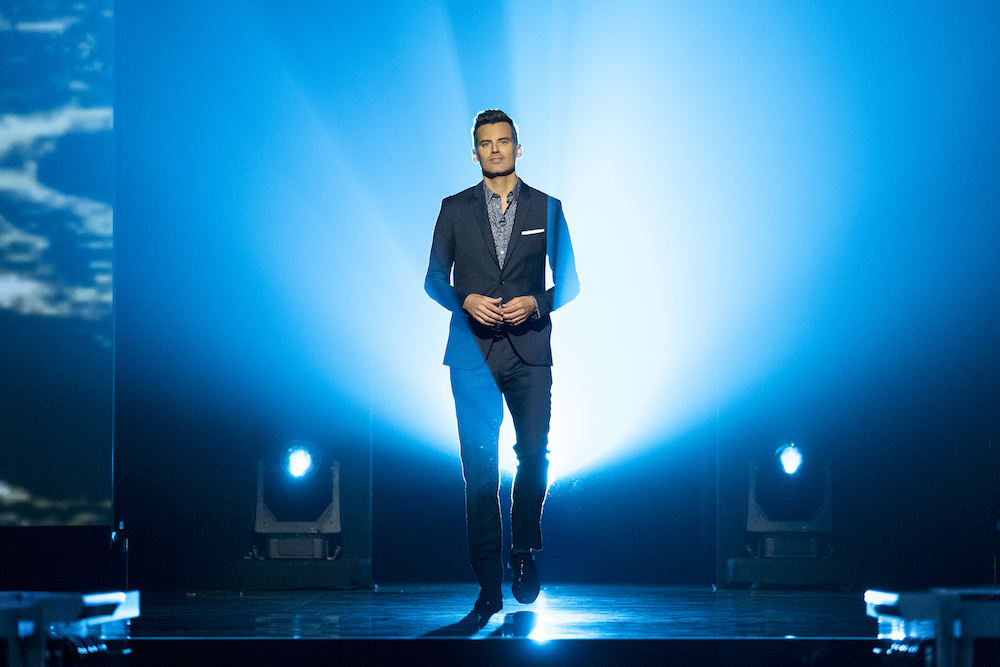