Everyone has a junk drawer overflowing with condiments they’ve collected from their fast-food drive-thru and to-go orders. Every month (OK, fine, every few months, if that), we’ll start tossing what feels like a lifetime’s worth of soy sauce and ketchup packets. But when it comes to Taco Bell’s hot sauces? We just can’t seem to part ways with them.

And Taco Bell knows this. They’ve know die-hard Bellheads’ obsession with their hot sauces runs deep, and that’s why, earlier this year in May, the fast-food behemoth released sauce packet-flavored tortilla chips.

The chips came in three flavors: Classic, Mild and Fire — and were available in grocery stores and convenience stores — and they were a hit. 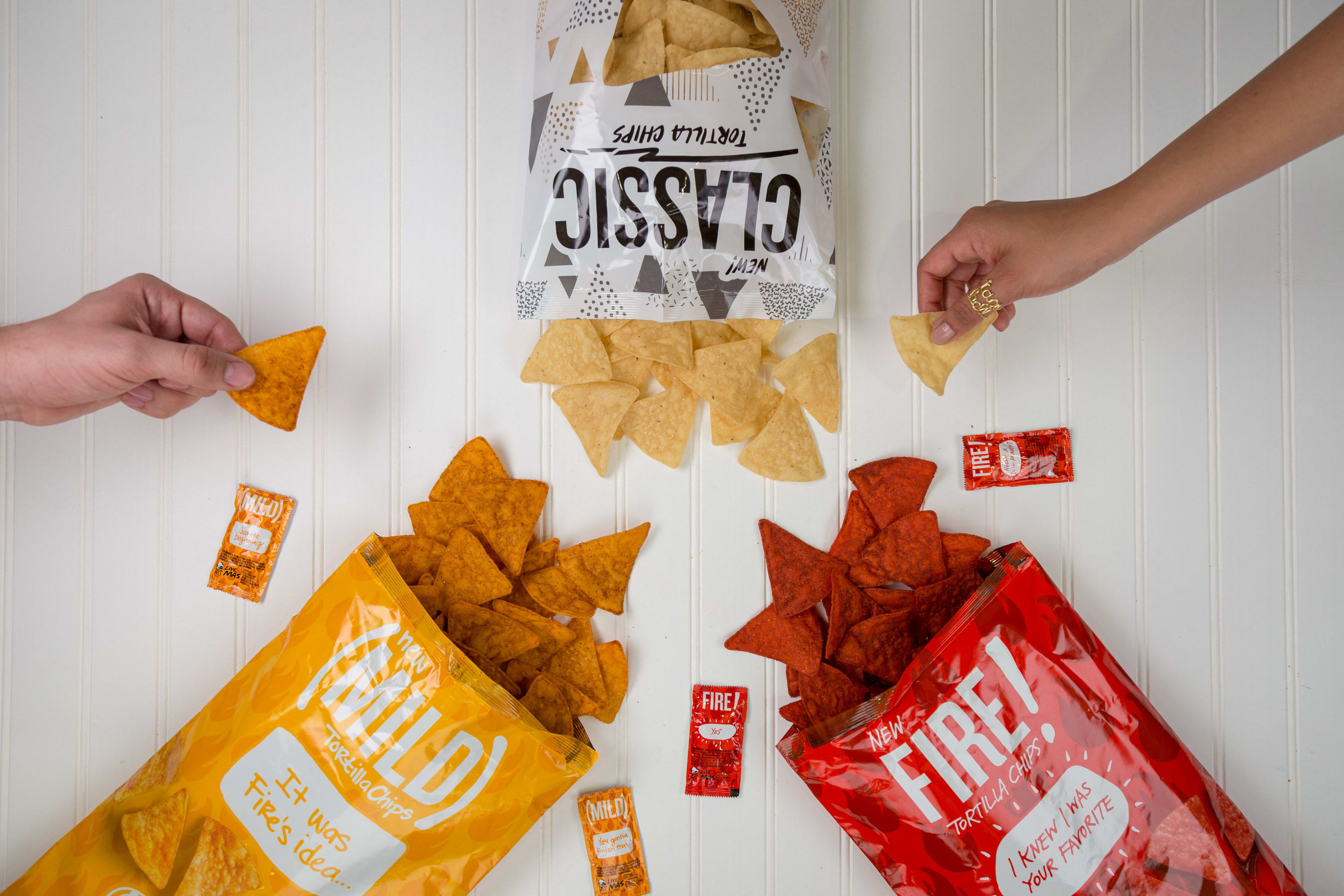 “Our sauce packets are one of the brand’s most unique aspects and were the natural choice for both the flavors and packaging of our tortilla chips,” said Marisa Thalberg, the Taco Bell Corp. chief brand officer, in a March press release.

Fans loved them so much, Taco Bell is now releasing one more flavor to add to the collection: Diablo, which for those who have shied away from trying the hot sauce, has a kick of hot peppers and a hint of lime.

In other words, it’s hot.

“Our iconic sauce packets were our original inspiration for how to give fans a new way to access a taste of Taco Bell at retail,” Thalberg said in a new press release. “The new Diablo Tortilla Chips build from that inspiration, letting us serve up our hottest chip yet that’s completely unique to Taco Bell, from its dark and smoky packaging with saucy wisdoms to the flavor of the chip itself.” 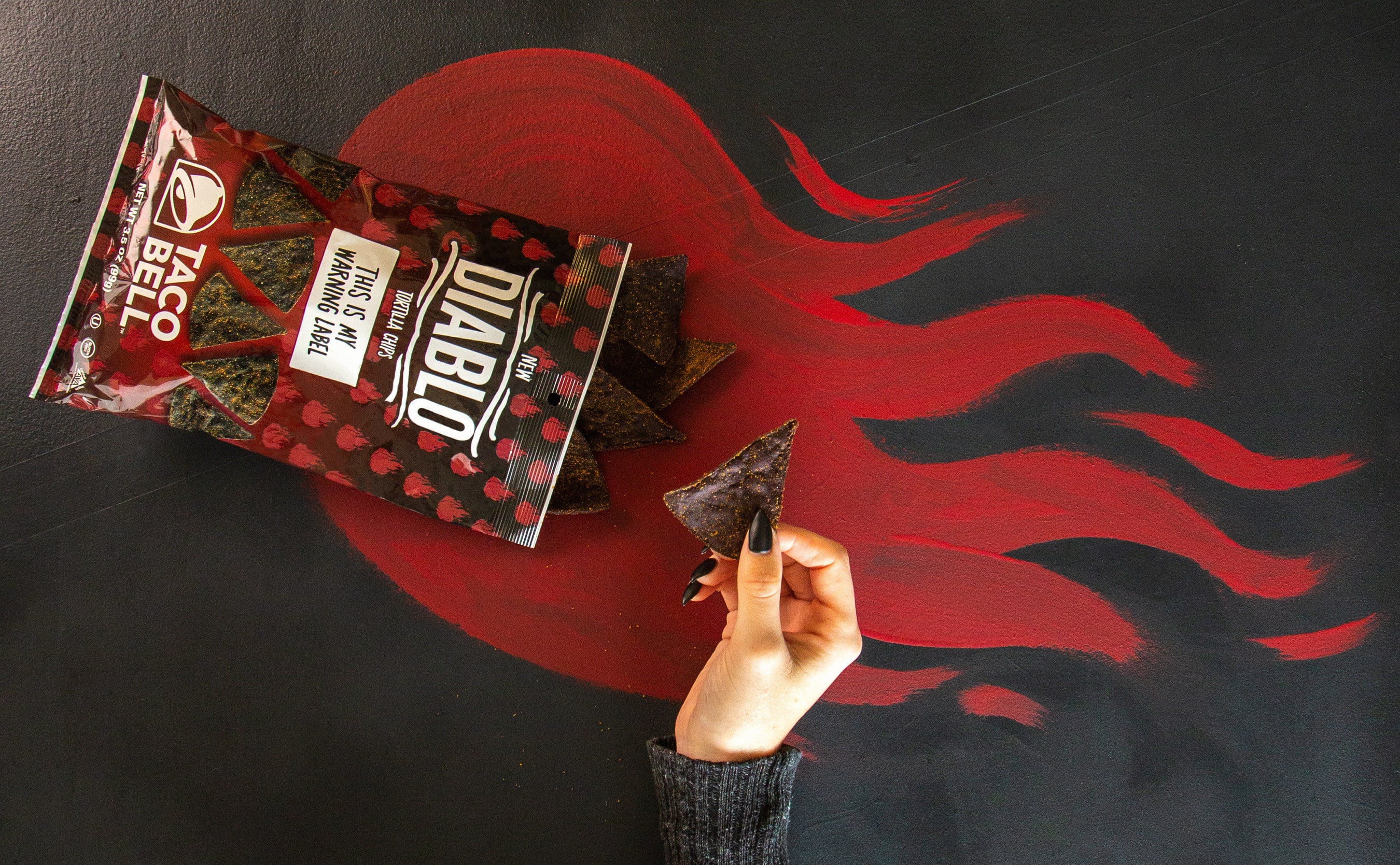 If you want to get your hands on these tortilla chips, you’d better come and claim them — quickly. They’re only available for two short months.

Starting Monday through Oct. 31, you can grab a bag at participating 7-Eleven stores. Then, they’ll roll out to additional grocery and convenience stores through November.

Just like the rest of the flavors, Taco Bell’s Diablo chips are also vegan, kosher and gluten-free, and they’re made with natural vegetable juice.